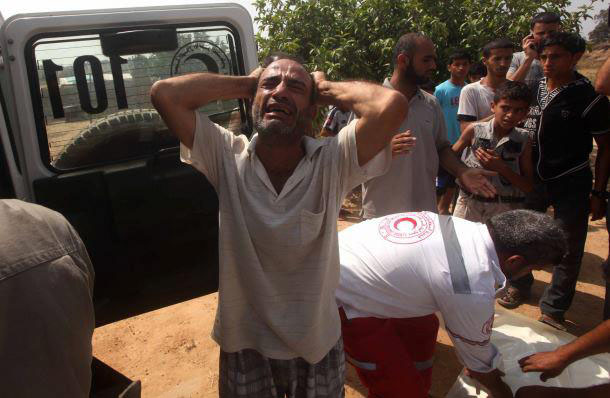 First of all, it is crucial to point out that in reality, Iranian claims to support the Palestinian cause are more ostentatious, showy, exaggerated, and theatrical rather than genuine and practical, in my view.

The Fars News Agency, the semi-official state news agency in Iran, was quick to boast about the letter that Palestinian resistance group Hamas wrote to Iranian Parliament Speaker Ali Larijani, asking the Islamic Republic for support against attacks carried out by Israeli forces. Khalid al-Qoddoumi, Hamas’s representative in Iran, wrote in the letter, “Given the tragic situation in the Middle-East region, unfortunately at present the situation of Palestine is not under the focus of political circles and is no longer a priority for the region and the world’s media.”

Nevertheless, why is the Islamic Republic attempting to project the image that Iran is the only country backing up the Palestinian cause? Why do Iranian media and its officials repeatedly imply that other countries in the region are insensitive to the plight of the Palestinians and claim that solely Iran is courageous enough to support the Palestinians publicly with total consensus?

The major reason, I believe, is Iran’s aspiration for regional hegemonic supremacy rather than the Iranian leaders claim for humanitarian factors as well as assisting the oppressed Palestinians.

First of all, in my view Iran supports and influences Hamas, Tehran then uses Hamas (as well as Tehran’s support for the Palestinian cause) as a tool to project its power and influence in the Arab world, I feel. The message that Iranian leaders are sending to other Arab countries is that Tehran does not only have influence in Syria, Iraq and Lebanon, but also in other Arab territories as well.

Secondly, before 1979, Iran was allied with Israel and supported it fully while receiving weapons from Israel, after the Islamic Revolution, one of Iran’s major foreign policy objectives was rivalry towards Israel. It is crucial to point out that this rivalry was not linked at all with how Palestinians live, with the Palestinian cause, or Israeli-Palestinians issues, according to my understanding. The major reason for the rivalry, I feel, was Israel’s alliance with the United States, which was the Islamic Republic’s primary enemy and focus of its foreign and domestic policy. The United States, as an enemy, has been used as a tool to oppress domestic oppositions (labeling them as U.S.-backed groups), and to advance Iran’s ideological and regional hegemonic ambitions it seems.

In order to achieve its foreign policy objective, I believe that the Islamic Republic attempted to use any potential Palestinian or non-Palestinian party (such as Hezbollah) as a tool to project its power towards the United States and Israel, not actually and genuinely to help the Palestinians or advance their cause. During the last three decades, Iran has shifted its alliance with some Palestinian political parties, favoring a party that can advance Iran’s foreign policy objectives more effectively. Iran cut off ties with Hamas a few years ago, regarding Hamas’ stance towards President Bashar al-Assad, only to resume its strategic alliance with Hamas because it did not seem to have any other alternative to advance its foreign policy, strategic and geopolitical objectives against Israel and its ally, the United States, I believe.

The third reason I can see behind Iran’s rhetorical support for the Palestinian cause is ideological. In my view, Iran aims to send a signal to other regional powers, that the Islamic Republic does not only have influence in Shiite communities (Iraq, Syria, Hezbollah) but also in Sunni nations. I believe that the Iranian leaders’ aim is to project the Shiite ruling system of Iran in order to create a sense of legitimacy not only among Shiites in the Middle East, but also among the non-Shiite Muslims, particularly the Sunnis. It can be said that Iran has long attempted to penetrate into Sunni Arab communities and project itself as a leader.

In other words, I believe that the strategic, geopolitical, and ideological wellbeing of Iran as the core reasons and objectives behind Iran’s foreign policy of supporting Hamas, not the humanitarian reasons that Iranian officials, including Ayatollah Ali Khamenei, have claimed. 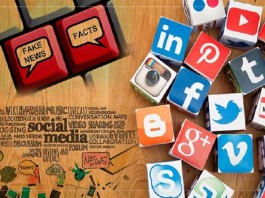 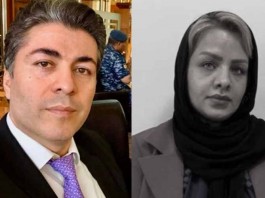 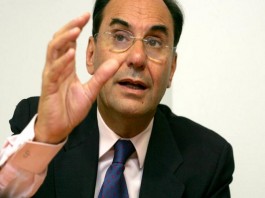