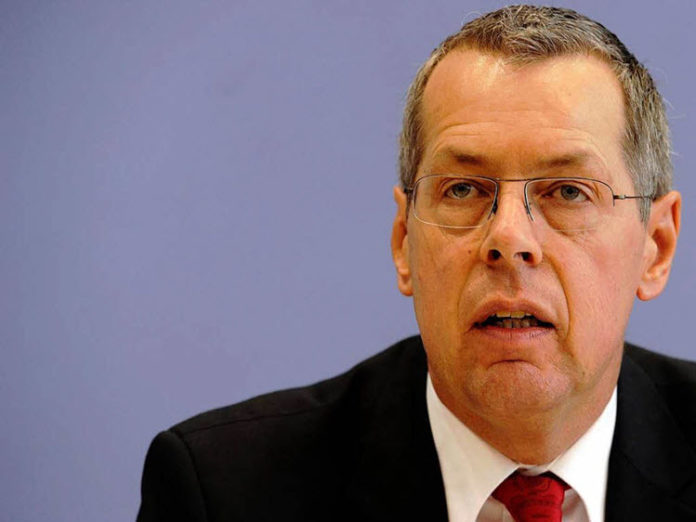 According to the Indictment, the (German) Federal Prosecutor’s Office believes that the purpose of the espionage has been to investigate the potential targets for a possible assassination attempt. A Pakistani, accused of spying for the Iranian Intelligence Ministry, in his reconnaissance operation, has created a movement profile of the SPD politician, Mr. Robbe. This is seen as a clear indication of an assassination attempt. This is also indicated by the fact that the suspect has observed the German-Israeli Society building and explored Mr. Robbe’s transport route from his Berlin apartment to the headquarters of the DIG in Berlin-Mitte. He is also said to have explored alternative routes to the headquarters, German TV reported.

The espionage against the longtime former Bundestag deputy, Reinhold Robbe, is the first known case in which a German politician was the target of an operation for possible assassination attempt by the Iranian regime’s secret service, according to the report.