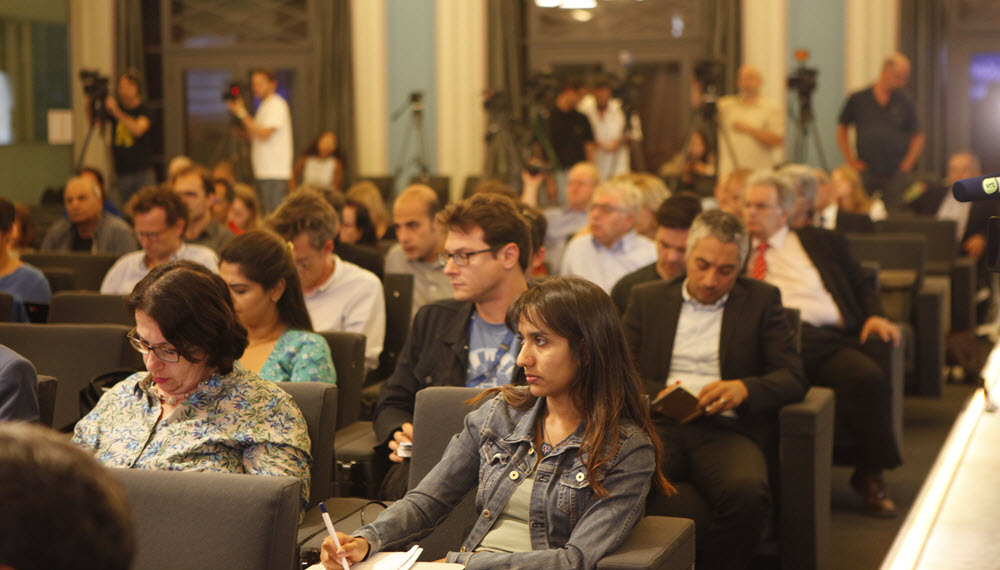 The “Free Iran” gathering is an annual event held just outside Paris in support of the National Council of Resistance of Iran (NCRI). Tens of thousands of supporters of the NCRI from all over the world attend and there are traditionally dozens of distinguished speakers and guests that participate.

It is a very important event for the Iranian Resistance and progress is being made every year. It is a huge boost to the people of Iran to know that they have such widespread support and it is an important gathering in which policy makers and people that can make a difference share ideas to advance the movement.

This year’s gathering took place on 30th June and it was discovered that Iran had plotted to bomb the event. Earlier in the day, Belgian authorities arrested the couple.

At a press conference on 8th August, Mohammad Mohaddessin, Chair of the Foreign Affairs Committee of the NCRI, explained that the couple had been instructed to pose as supporters of the Iranian Resistance and carry out the attack under the instructions of Assadollah Assadi who was in turn instructed by Amiri Moghdam. 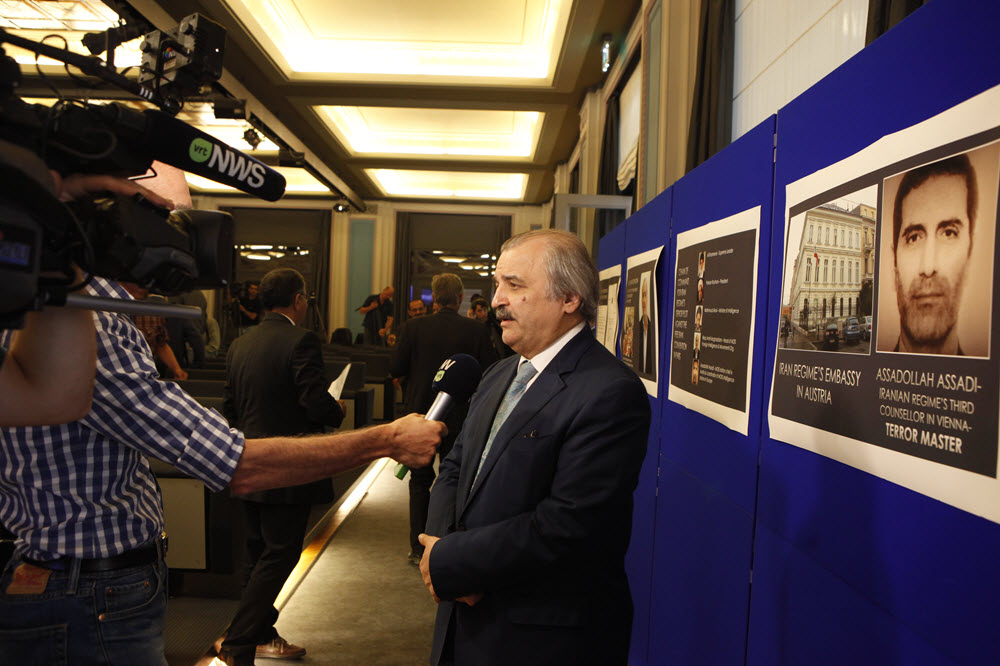 Amiri Moghdam, a former member of the Islamic Revolutionary Guard Corps (IRGC), is now one of the most senior members of the MOIS – Iran’s Intelligence Ministry. The decision to plan the operation was made by Iran’s Supreme National Security Council and the Supreme Leader, Ayatollah Ali Khamenei, personally approved the plot.

Assadollah Assadi was arrested by German authorities the day after the attack was planned for. He was on his way back to Austria where he has diplomatic immunity because of his position at the Iranian embassy in Vienna as third consular.

Assadi too is a member of the MOIS and is seen as the most important operative in Europe. He had explosive training in the Iran-Iraq war before moving on to the MOIS. He played a big role in the suppression and arrest of members of the political opposition.

There he became involved in kidnappings, bombings and terrorist activities in Iraq where he was third secretary at the embassy in Baghdad. He monitored the opposition members in Camp Liberty and he was involved in several attacks on them including on a bus transporting the members of the MEK.

The Iranian regime is planning on preventing the German authorities from sending Assadollah Assadi to Belgium where he would be prosecuted and held to justice. They want him to go to Austria so he can return to Iran.