Home News Terrorism Iranian superior army commander: If we are attacked, the war will continue...

Last Wednesday, Barak Obama, the US president said that diplomacy is the way to go with Iran. Despite this remark, he mentioned that all other options against Iran are open, including a military action.

In respond, Masoud Jazayeri said “If US and its allies were capable of attacking Iran, they would have not wasted a moment to do so.”

In his Friday Prayer speech, Hosein Salamati declared “ our mightiness and our reservoir of power will bring the enemy to its knees, regardless of what they do.”

He suggests that the Iranian diplomats should rely on the strength of the Reveloutionary Gauard and do not even think of any retreat.

Barak Obama, repeatedly has pointed to the use of military force against Iran, despite the progress of the nuclear negotiations between Iran and the 5+ 1 countries.The Iranian authorities have repeatedly criticized Obama’s stance of use of military if needed. 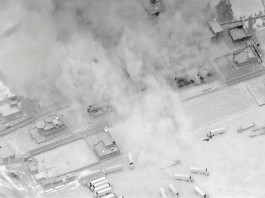 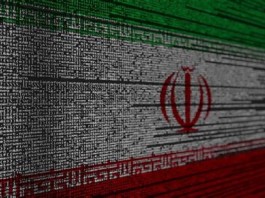 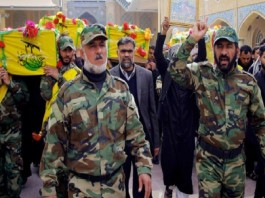