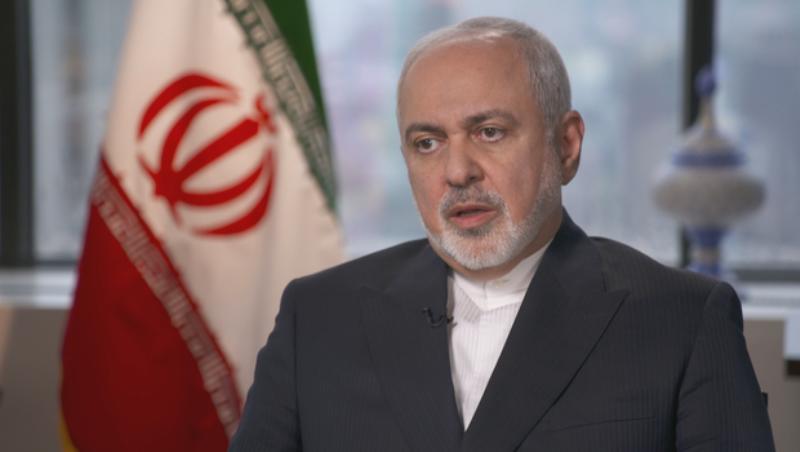 Now, there is a critical inaccuracy in that statement. Zarif, as a member of the executive branch, does not have the power to make such offers to foreign governments. This power is held solely by the head of the judiciary, who is appointed by Supreme Leader Ali Khamenei. Zarif even manages to admit that he has no power to release prisoners when he was questioned about the environmental scientists held by Iran, claiming that the judiciary is “independent” and that he is “busy enough preventing wars and economic pressures”.

So how can it be that Zarif has the authority to release some prisoners but not others? After all, the eight environmentalists, arrested on vague charges like “spreading corruption on Earth”, have received support from human rights organizations and Members of the European Parliament urging their release but Iran has not responded. One scientist, Iranian-Canadian Kavous Seyyed-Emami, died in suspicious circumstances while in jail and the Regime claimed it to be suicide.

Other foreign citizens held in Iran include:

British-Iranian aid worker Nazanin Zaghari-Ratcliffe
US Navy veteran Michael White
Princeton University student Xiyue Wang
US businessmen Baquer and Siamak Namazi
The truth is, of course, that Zarif only has the power to release prisoners that Khamenei believes will get him concessions from the international community. The Iranian Regime uses hostages as political pawns to gain leverage against other governments, something that has been true since the 1979 takeover of the US Embassy in Tehran, which led to 52 Americans being held hostage for 444 days.

Dr Majid Rafizadeh said: “In a nutshell, the Iranian regime is once again using foreign citizens as hostages in order to blackmail other governments. It is incumbent on these countries not to submit to Tehran’s hostage-taking game. Accepting Iran’s terms will only embolden and empower the regime.”