Home Protests Iran: The November Protest and the Shockwaves to the Regime’s Reign 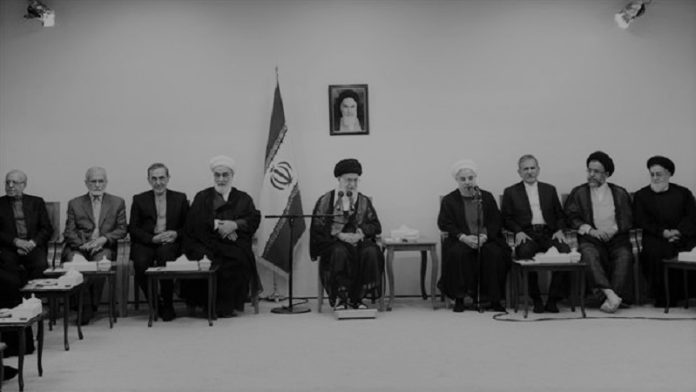 As the past forty years have shown, Iran’s regime is incapable of a change of behavior.

And they cannot deceit the people by changing the government from Rafsanjani to Khatami and at now Rouhani. The time has changed and now the puppets of the Iranian supreme leader Ali Khamenei are forced to admit some interesting facts which show the real situation in Iran:

Mullah Hassan Mosleh: “One of the potential threats to public security in Dashtestan is the possession of unauthorized weapons in the hands of a number of people, who must first and foremost be justified and encouraged to hand them over, and at the second step with legal actions the weapons must be collected. The existence of weapons in their hands provides insecure grounds for the carriers of the unauthorized weapons and, subsequently, cause for others concern and insecurity.”

Mullah Fatah Damavandi: “If we have to criticize the government, the parliament, the judiciary, and even the leadership, it should be followed in its own legal way.”

Mullah Qasem Al-Hayayi Sahar: “Many said why the leadership supported the head of the three branches, while they saw the process of overthrow.” (He was referring to Khamenei’s support for the three branches of power that decided in November to raise gas prices, which led to the Iran protests.)

Mullah Mohamad Bagher Farzaneh: “People’s anger is hidden. People can bear a lot. A nation can bear a lot. Their valence is high, but God forbid if it explodes, nothing can stop it…  Today’s anger does not stem from the Shah and his damn Son; rather there is another anger, another frustration, which stems from elsewhere – well if God forbid (we) ignore the people, it is known what will happen… One of the things that if officials neglect and ignore, it is dangerous, and it is dangerous to ignore the people and this danger shows itself sometimes on some places, and I don’t want to say that it is not dangerous, by the reason as you know, the nearest accident was that in November. If the leader didn’t express some words, and the “people” (i.e. the regime’s suppressive organizations) didn’t act, we cannot say what would have happened to Iran. (Astan Razavi TV, 20 December)

While these people are the main representatives of the Iranian Supreme Leader in Iran’s cities, they are the barometers of the situation of the Iranian regime. And what this shows is that new cracks are appearing in the pillars of the regime’s reign.

A big ‘No’ by the majority of Iranians to the regime

Mullah Hojat Allah Esmaili admitted and said: I was a member of a Telegram channel last week. I saw this channel is polling, and in its poll, it was saying that 80 percent of the people don’t vote, they will not run in the election, just a few will elect the fundamentalists, a few the leftists and so on. I told the owner of the channel that in my opinion what you are doing is not very nice. He said why? I said this is ruining the psychological atmosphere and is now saying that people are not going to vote, and it would lead the people to think that they should not vote and why should they vote? This flood is moving, and yes if the people didn’t vote this will be a “No” to the Islamic Republic.

Let’s not be unfair. Sometimes the mullahs of Iran say the truth, but now they are forced to say the truth because of the protests in November and its extreme influence on the regime. While they fear being overthrown. 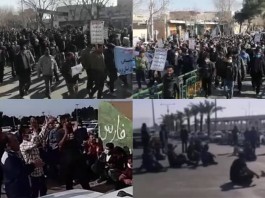 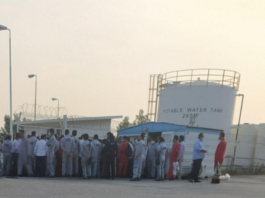 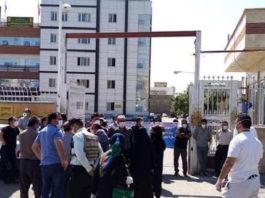