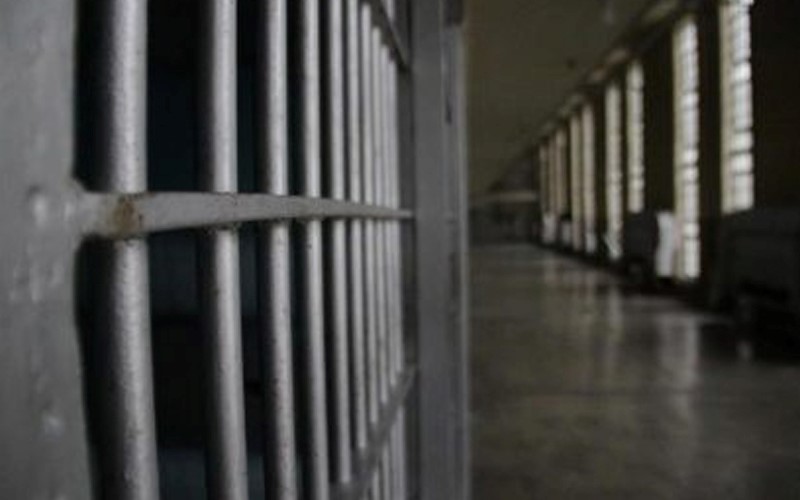 On August 12, Javanehha.com revealed that the Iranian regime had established a secret prison under the Jamalzadeh barracks, located in the center of the Iranian capital Tehran.

According to the website that discovered the center for the regime’s human rights violations, the authorities hold political prisoners in these covert facilities.

In November 2019, the state security forces cruelly suppressed hundreds of thousands of citizens who poured onto the streets to protest the gasoline price hikes. The Iranian opposition People’s Mojahedin Organization of Iran (PMOI/MEK) exposed that the mullahs killed over 1,500 protesters and detained at least 12,000 people. The fate of many detainees is still unclear.

After the bloodiest crackdown on barehanded demonstrators with live ammunition, armored vehicles, heavy machineguns, and even helicopters, locals in various parts of the country found lifeless bodies in canals and rivers. They witnessed signs of torture on the discovered corpses.

The report exposed that there is a fence after the barracks’ entrance gate on the right side, which separates the prison’s route from the regular corridor of the Jamalzadeh base for reaching this secret prison. Javanehha’s sources indicated that no one knows about this place except security and intelligence agents.

Additionally, only trusted intelligence personnel is permitted to enter the facilities. Prisoners are usually transferred to this prison in a black van. Months on from the November protests, officials have yet to declare the real number of victims. They also covered up the number of detainees, which allows them to torture them with impunity.

Remarkably, human rights activists previously revealed a number of covert prisons across the country. In its November 24 report, Javanehha.com acknowledged a secret jail in Amol city, northern Iran. The website reported the prison located in an unidentified place at Amol forests. The regime had transferred detainees of the November protests in Mazandaran province to these facilities.

“One of the main oppressive centers is a base in Amol forests in the Imamzadeh Abdollah street,” the report had mentioned. Moreover, authorities provided ranger training for Afghan and Lebanese nationals loyal to themselves. These forces were supposed to be recruited and dispatched as riot forces against protesters in different places.

Furthermore, the Revolutionary Guard (IRGC) and the Ministry of Intelligence and Security have enormous prisons across the country, including: