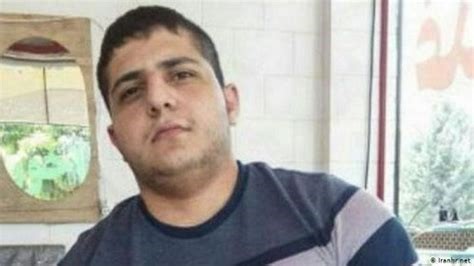 Execution of seven prisoners in one day on 19 April 2020 – and in a hurry before the beginning of Ramadan in Rajai Shahr Prison of Karaj.

The detainees were taken to solitary confinement in a group of ten to serve their sentences, but three were returned to their cells from the scene. One of the prisoners had lost an arm and a leg before being arrested, another had been sentenced to death by an inhuman sentence of an oath (Qesameh), and another had spent 28 years in prison.

On Wednesday, 10 June 2020, a prisoner was executed in Birjand Prison on drug charges. This was while the prisoner had one year left in prison and he did not have a death sentence.

On the morning of 8 July 2020, a prisoner was executed in Mashhad prison on charges of drinking alcohol.

On 1 July 2020, Hossein Jalalvand was executed in Rajai Shahr Prison in Karaj. Although Hossein did not have a private plaintiff and no one had made a complaint against him, the Tehran prosecutor acted as his plaintiff and sentenced him to death.

A young woman, 32, was hanged in the Central Prison of Mashhad on Sunday, August 2, 2020. The woman identified only by her first name, Mehri, had already served 6 years in prison on the death row.