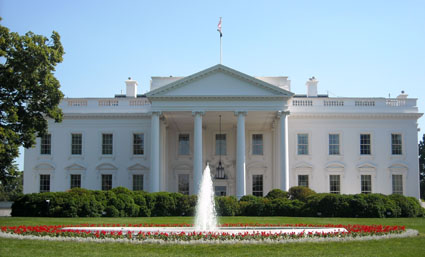 “Only your intervention can save their lives,” they said in a letter to Mr. Obama.

The former officials — who include ex-CIA directors, retired generals and former diplomats — accused Iraqi troops, acting on behalf of Iran, of executing 52 dissidents and kidnapping the seven Iranians in a Sept. 1 attack on Camp Ashraf.

The victims were among about 100 dissidents who remained in that refugee camp north of the Iraqi capital to protect property belonging to about 3,000 others who relocated to Camp Liberty, near Baghdad International Airport.

All carried U.S. identification cards classifying them as “protected persons” under international treaties.

“This was premeditated murder planned at the highest level [of the Iraqi government] and carried out by Iraqi forces and agents, using equipment and training provided by United States forces,” the former U.S. officials said in their letter.

They also expressed fear the Iraqi Prime Minister Nouri al-Maliki intends to turn the dissidents over to Iran to face execution.

The dissidents are the formerly armed wing of the National Council of Resistance of Iran, which has fought for the overthrow of the Iranian theocratic regime for decades.

The armed rebels turned over their weapons to U.S. forces after the ouster of Iraqi dictator Saddam Hussein in 2003.

They were under U.S. protection until 2009, when Iraq took over the administration of the refugee camps.

The signers of the letter to Mr. Obama include several prominent Democrats such as former Vermont Gov. Howard Dean, a former party chairman; and Patrick J. Kennedy, a former congressman from Rhode Island.