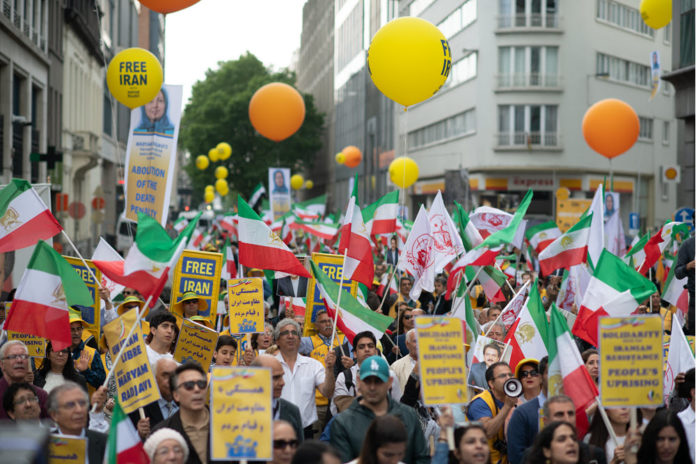 This is wrong. The alternative to the Regime is the Middle East’s oldest, largest, and most popular resistance organization, having fought two separate regimes since it was founded in 1965. That is the People’s Mojahedin of Iran (PMOI/MEK).

The problem is that the regime spend so much money and effort to convince the world that the MEK is not capable of running Iran, has no support, has moral flaws that exceed the Regime’s, or anything else that will discredit the MEK.

This short series will look at the Regime’s disinformation campaigns and the truth hidden behind them. In this part, we will learn about how the MEK’s support inside Iran.

The MEK has huge support inside Iran, being the most popular opposition organization when Ruhollah Khomeini stole power from the people in 1979. This has not changed in the past 40 years. If anything, because of the Regime’s intense crackdowns on personal freedoms, the MEK is more popular than ever, because more people are longing for democracy in Iran.

There are numerous ways to ascertain support for the MEK, even though the group is banned in Iran and therefore cannot maintain a member’s list.

One of these ways is through consumption of MEK media. In 1981, only two years after the Regime was established, the MEK’s newspaper, the Mojahed, was the biggest paper in the country with a daily circulation of 600,000.

Since then, the MEK has gained coverage from a satellite channel, Iran National Television (INTV), so that they can communicate to the Iranian public at any time of day or night. Now, satellite dishes are banned in Iran and often subjected to signal jamming or confiscation campaigns, but despite this, their use is pervasive. According to a report by the Iranian Government in 2013, 42% of the public watch satellite TV programs and INTV “had penetrated a majority of Iranian households”.

What’s more, INTV holds telethons on a regular basis to generate funds for its operations and from their records, we can see that a sizable amount of contributions have come from people in Iran; people who risk severe punishment for doing so and showcase their support for the MEK and desire for a free Iran.

Another incredible way to see the MEK’s support within Iran is to look at the highly secretive information they’ve been able to gather about the regime’s nuclear program, including over 100 clandestine nuclear projects in Iran. This came from underground supporters working inside the government, showing a level of bravery not many could display.

Perhaps the best example though is the MEK’s ability to lead and organise protesters in Iran from the 2009 Green Movement related to the fraudulent presidential election to the ongoing uprising that began in December 2017. The people chant MEK slogans and hold up MEK posters, even though it risks their lives. 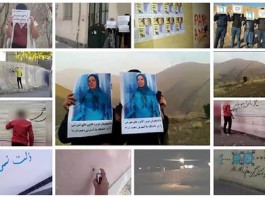