According to initial assessments, during the September 1st massacre in Ashraf, assailants exploded or set ablaze and destroyed more than 10 million dollars of the residents’ properties. This was in addition to the extrajudicial execution of 52 residents while handcuffed, machine gunning the wounded on hospital beds and kidnapping of 7 residents.

According to these assessments, at least 50 passenger vehicles, including Toyota Land Cruisers and Nissans, as well as a large number of utility vehicles like reefers and water and fuel tankers have been wired with explosives and exploded. These properties amount to more than 1.5 million dollars. (Pictures of some of the vehicles are attached)

Exploding of the establishments, equipments, trailers, halls and buildings or setting them ablaze constitute a considerable part of the damages. In addition, many of residents’ valuable goods and properties have been rubbed by the assaulting forces. 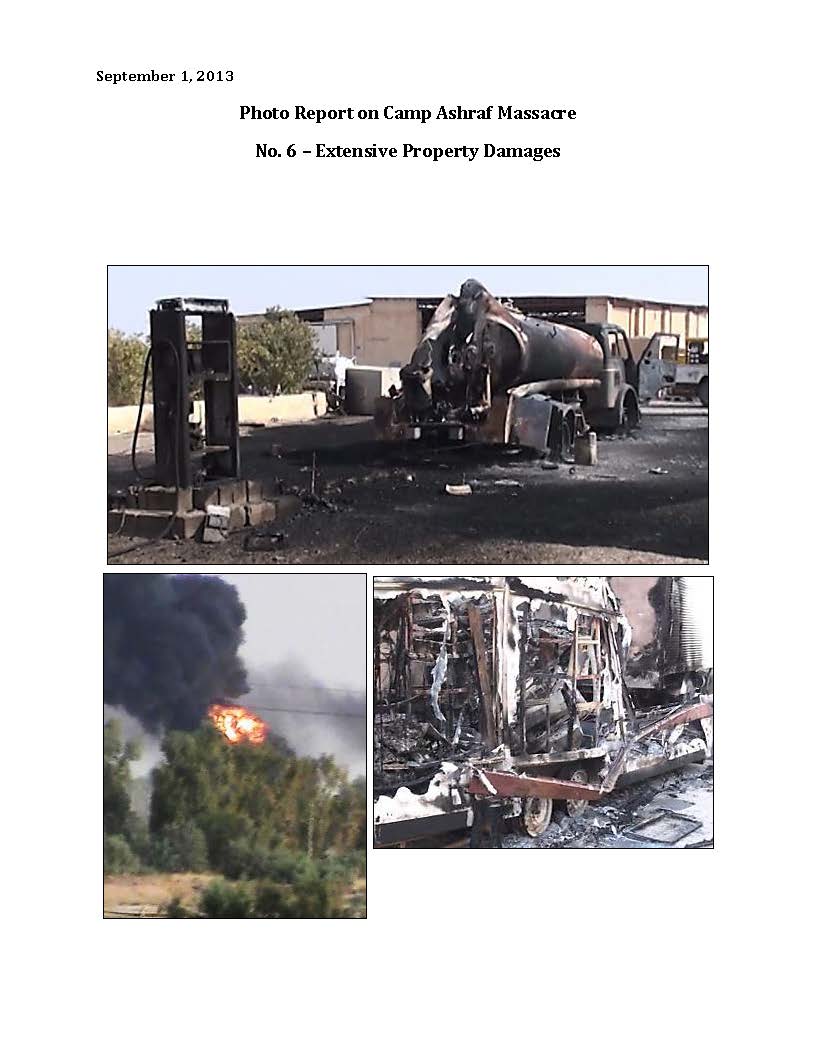 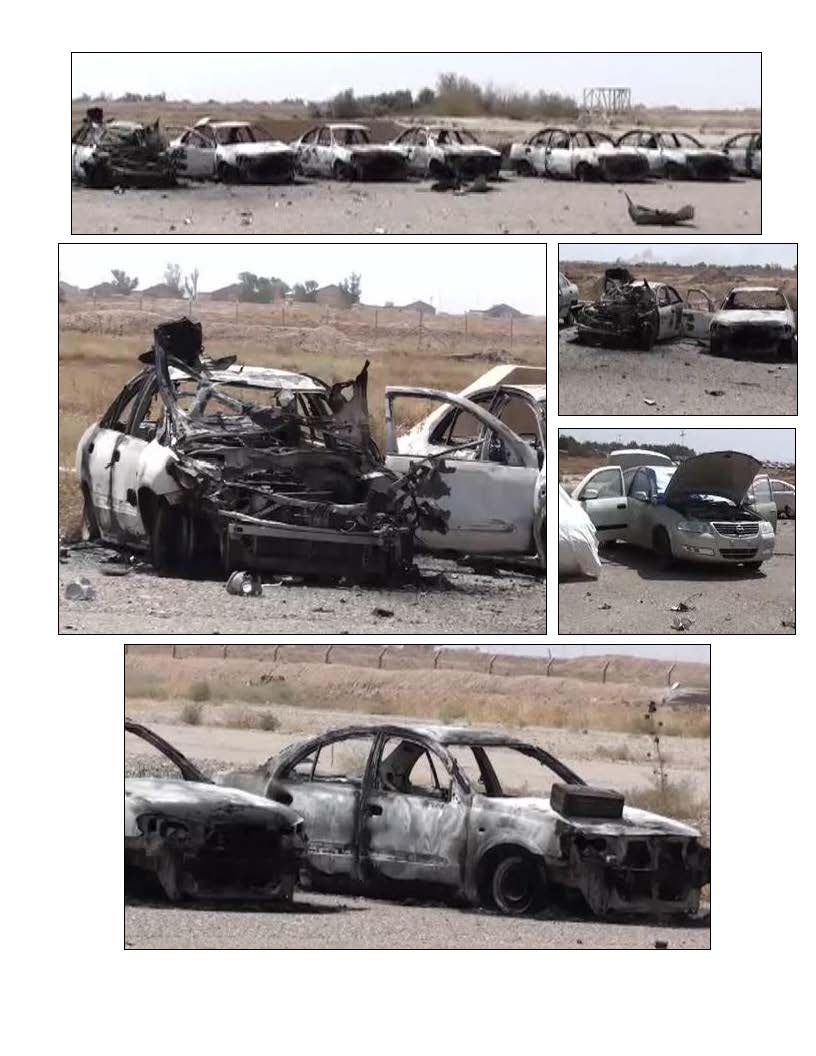 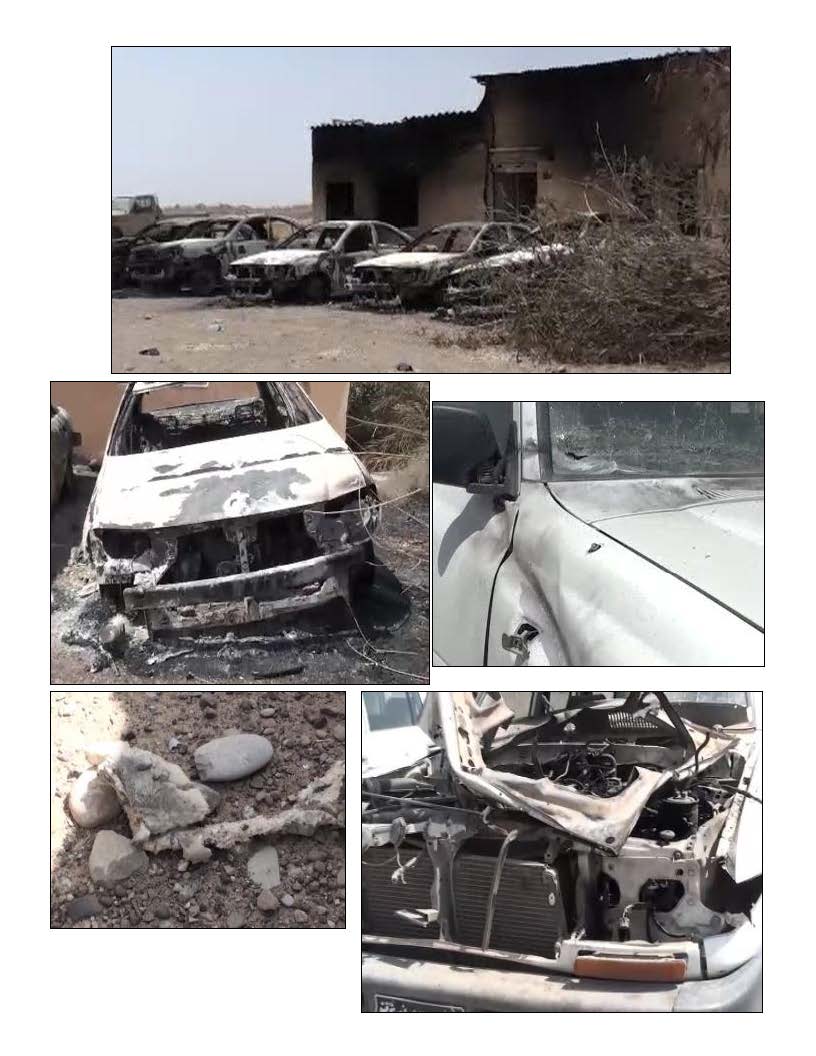 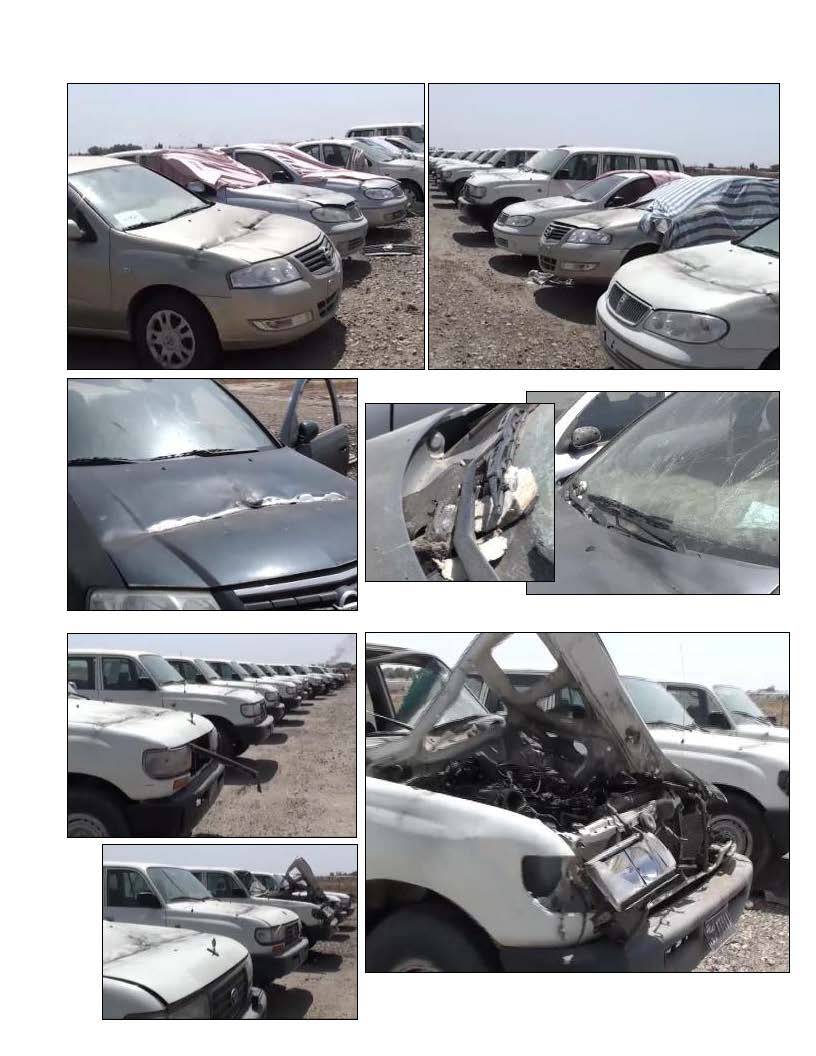 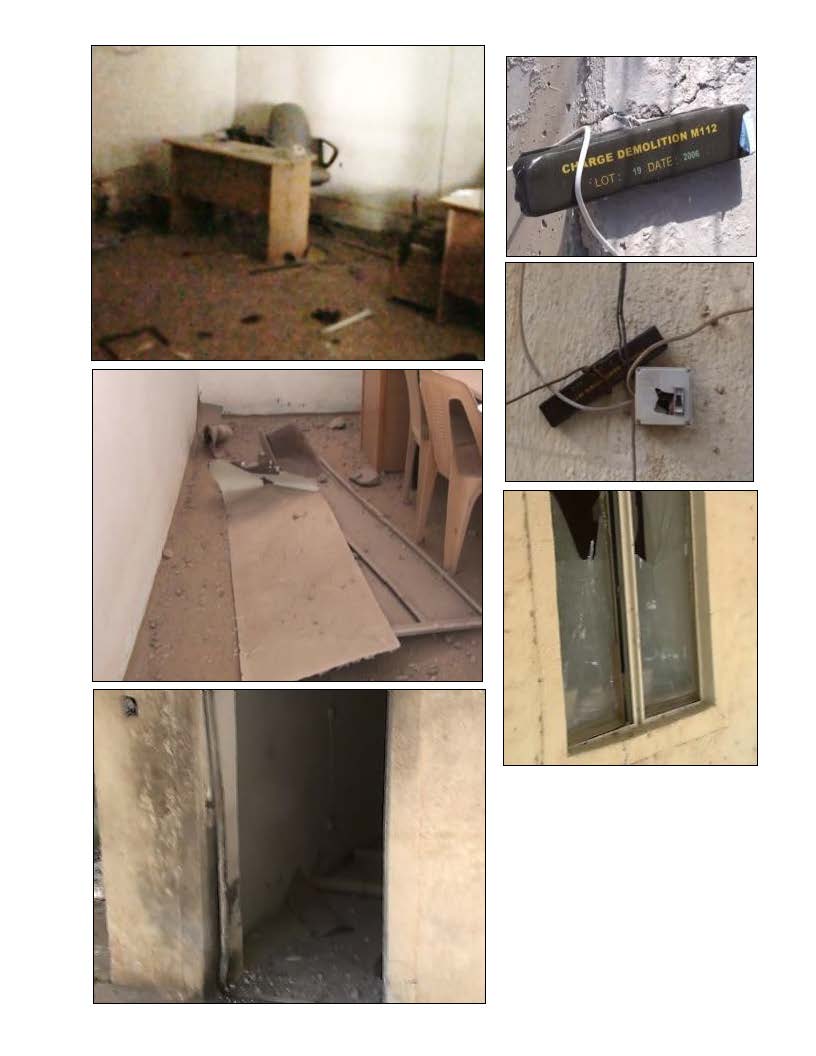 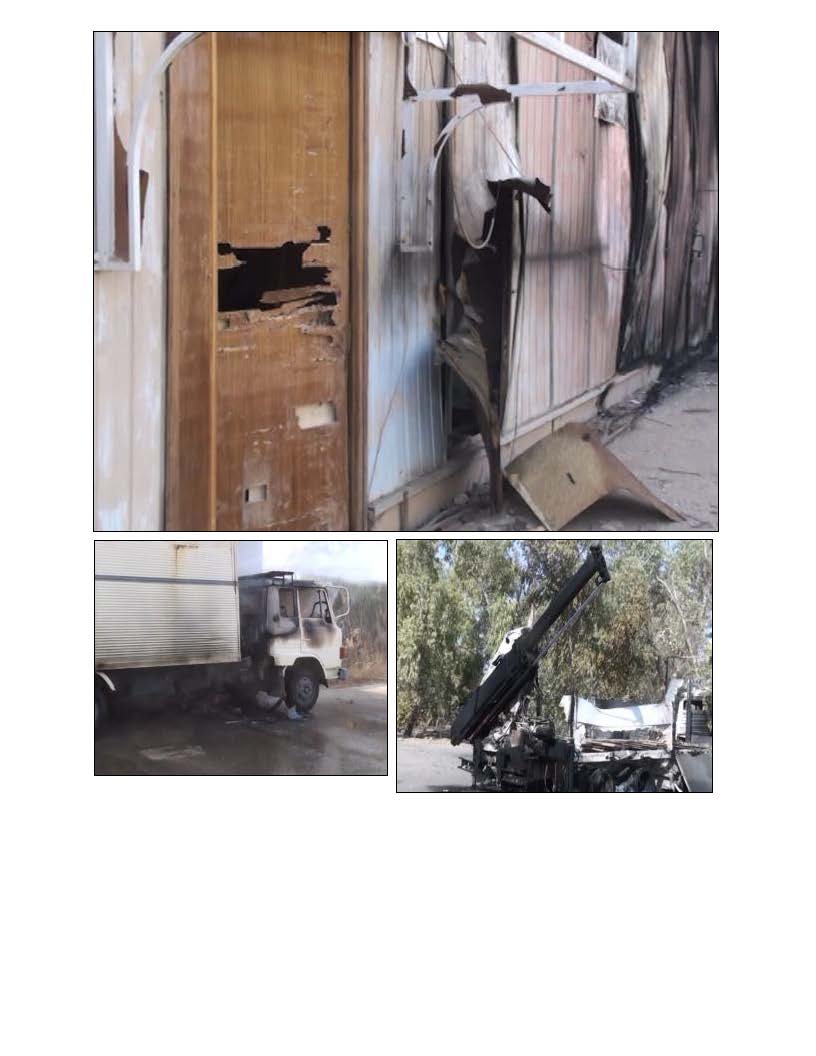 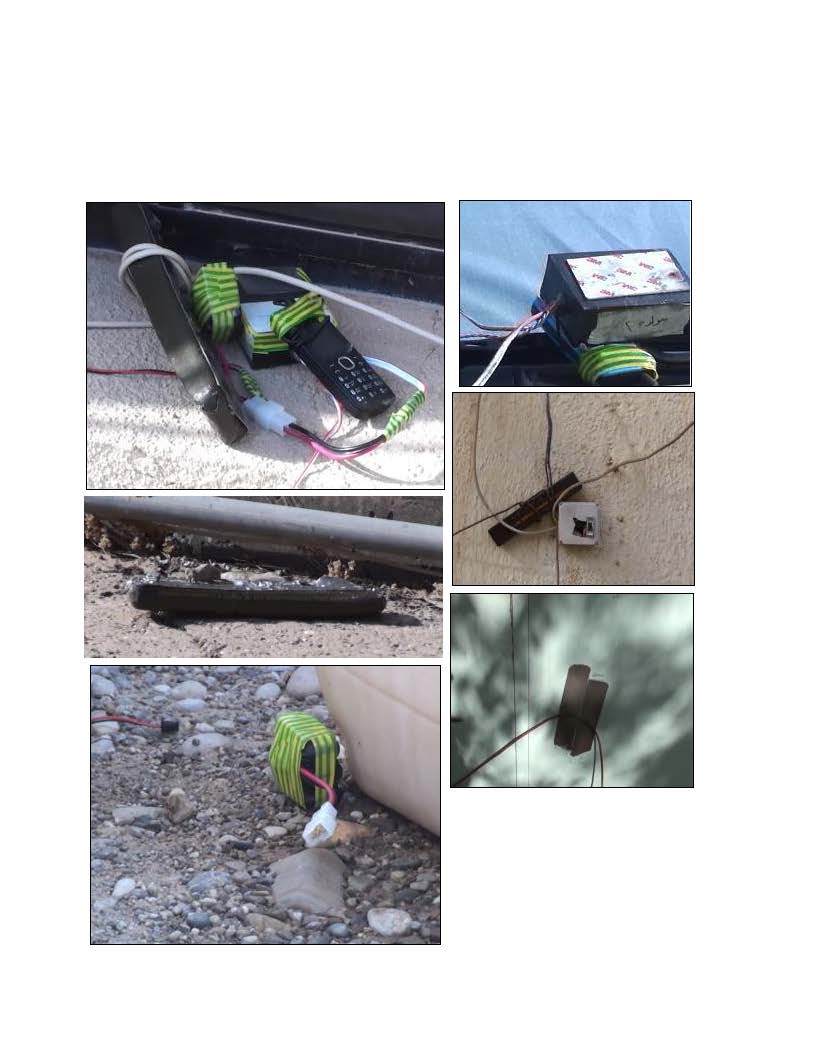 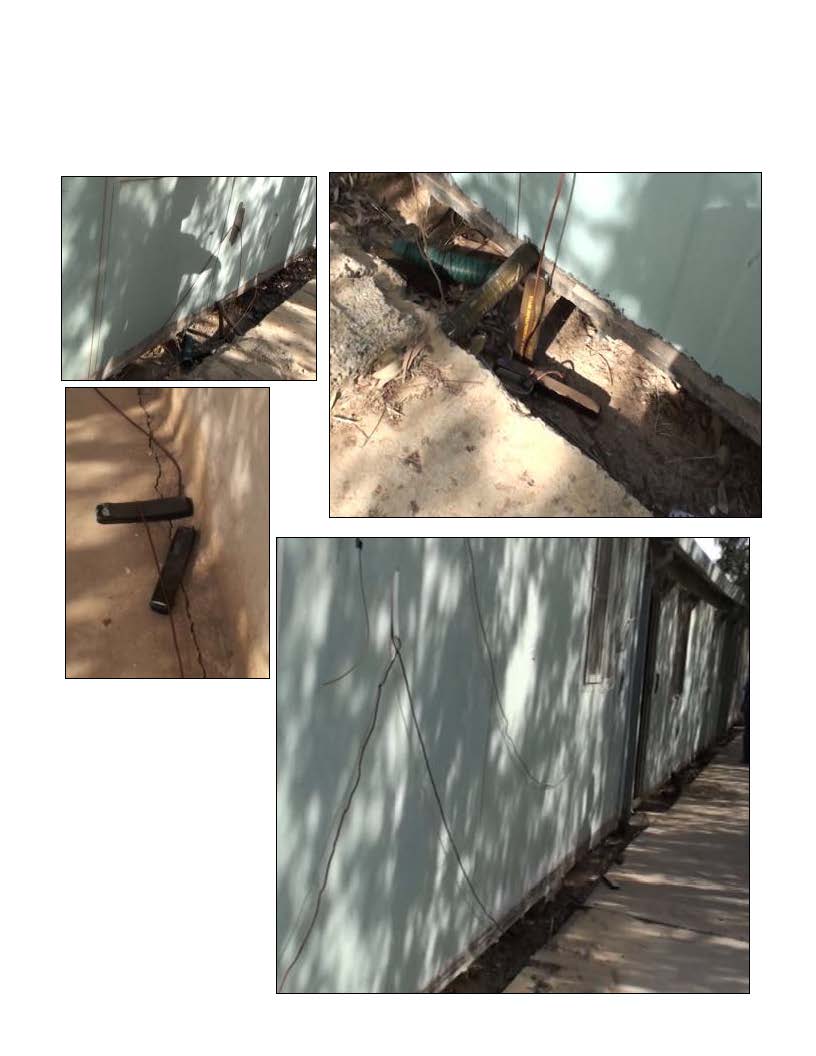 Why Khamenei Admitting MEK Responsibility for 2017-18 Protests Is Still Important?

On November 22, the Iranian diaspora took part in a twitterstorm, expressing their dismay over the international community's lack of action against Iran’s terror...
Read more
Iranian Opposition

The President of the National Council of Resistance of Iran (NCRI), Maryam Rajavi, has welcomed the United Nations’ adoption of a 67th resolution condemning...
Read more
Iranian Opposition

Back in July, the President-elect of the National Council of Resistance of Iran (NCRI) Maryam Rajavi gave an interview to the Washington Times about...
Read more
Go to mobile version