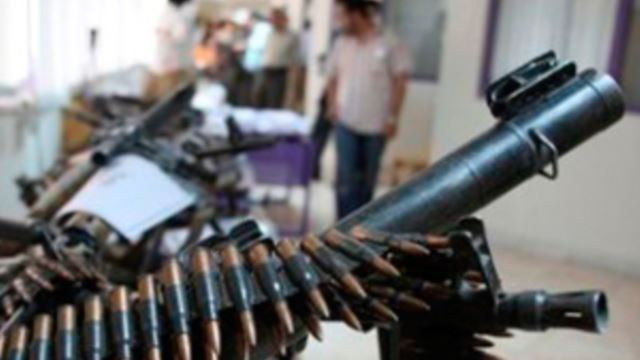 Afkham expressed Iranian support for the election and for Assad’s candidacy, both of which have been widely described as a sham or a parody of democracy. Large swaths of Syrian territory remain in rebel control, cut off from the government that is seeking renewed legitimacy with the forthcoming elections. Meanwhile, candidates in that election must have the support of 35 members of the pro-Assad legislature, according to the nation’s constitution.

Defying such criticisms of Syrian’s election plans, Afkham declared that the political process offers Syria an opportunity to restore peace and stability. She called upon “all the groups and parties involved to collaborate and end this crisis with a political solution.”

Assad’s opponents have echoed Iran’s call for a political solution, but they have insisted that Assad must step aside to allow that process to take place.

Afkham’s advocacy for a peaceful resolution comes in the midst of Iran’s active military support for the Assad regime. Iran has been sending arms, military personnel, and diverse equipment to Syrian via air and ground shipments mostly passing through Iraq. These shipments were estimated to take place almost daily at their peak, transferring as much as five tons of equipment to the Assad regime in a single flight.

In the same speech on Tuesday, Afkham also commented upon recent developments in Egypt, Iraq, and Palestine. The Foreign Ministry reiterated its support for “solidarity against the Zionist regime” of Israel, which it had expressed soon after the announcement of a Palestinian unity deal that reportedly contributed to the breakdown in peace talks between Israel and Palestine.