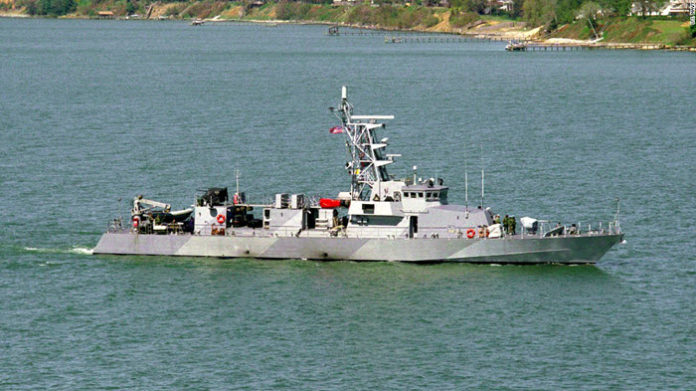 The threat comes close on the heels of several Iranian announcements and ceremonies boasting about the capabilities of the country’s missile program. In late August, Iranian state media claimed that the military had deployed the newly acquired Russian S-300 missile defense system around the Fordo nuclear enrichment site, even though uranium-based activities there had supposedly ceased ahead of the January implementation of the Joint Comprehensive Plan of Action, or Iran nuclear deal.

About a week prior to that, the Iranian Defense Ministry unveiled what was described as the most advanced and longest-range ballistic missile to be produced domestically by the Islamic Republic. Defense Minister Hossein Dehqan also asserted that the country’s military capabilities were generally on par with those of the rest of the world. Around the same time, he announced that Iran would be pursuing additional military technologies, including jet fighters, through its partnership with Russia.

None of these claims have been independently verified and Russia has not confirmed its own interest in such weapons sales. But the Iranian statements highlight the interest that Tehran has in bolstering at least the perception of a credible Iranian threat to the West. And that interest is further underscored by actual activities which began in earnest in January, with the arrest of 10 American sailors who mistakenly strayed into Iranian territory during a training exercise. This past weekend’s threat to US Navy aircraft could be seen as sending the message that even such accidental breaches will not be tolerated.

At the same time, many Western commentators observe that such statements serve to test the waters regarding what will be tolerated on the US side. And many of those same commentators have expressed frustration with what they see as a tepid response from the Obama administration. This was expressed anew in a Wall Street Journal article on the issue of Western nationals being held prisoner in Iran, on apparently false charges.

That article pointed out that the Iranian-British woman Nazanin Zaghiri-Ratcliffe, who was arrested while visiting family in Iran along with her two-year-old daughter, has now been handed a five year prison sentence after being accused of leading a “foreign-linked hostile network.” The Wall Street Journal explains that this incident and others like it are generally viewed as warnings to the Iranian diaspora, aimed at preventing people from returning to Iran in the wake of the nuclear agreement after having left in the wake of the Islamic revolution.

The article also takes a jab at recent US policy toward Iran and suggests that the Obama administration has permitted or enabled bullying behavior not just in the waters and in the air near Iran, but also toward American nationals inside the Islamic Republic. The article warns the British government against paying a ransom for Zaghari-Ratcliffe, as many critics believe President Obama did in the case of American prisoners who were released in January.

The US Congress continues to probe that incident, which the administration characterizes as the utilization of a debt settlement agreement in order to exert “leverage” over the Iranians to assure the release of four Americans named in a prisoner swap agreement. The president’s critics see no difference between this and a ransom payment. And on Monday, the World Tribune quoted one of those critics, Senator Marco Rubio, as saying “Iran has pocketed this money and continued to hold and take more American hostages.”

The money in question consists of 400 million dollars in repayment for a cancelled arms sale that was arranged prior to the revolution, along with 1.3 billion dollars in interest. Of particular concern to the critics is the fact that this money was delivered in the form of cash that was flown directly into Iran. And that concern has grown as the president’s opponents have probed further into the issue of the White House’s financial dealings with Tehran.

The World Tribune article notes that a recent report indicates that some of the unfrozen assets delivered to Iran during and after nuclear negotiations – as much as 33 billion dollars – may have also been delivered in the form of cash and precious metals. As well as quoting Rubio on hostage-taking, the article also points out that the White House and State Department have acknowledged that some of this money could end up in the hands of Iranian-supported terrorist groups, of which the Revolutionary Guards are one. 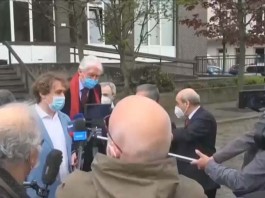 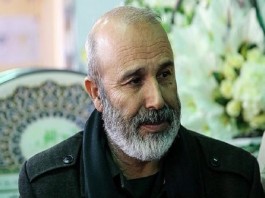 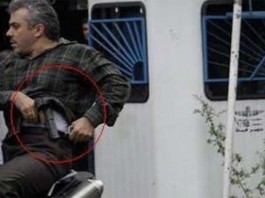 Hassan Ra’yat: Profile of a Mafia Leader in Iran