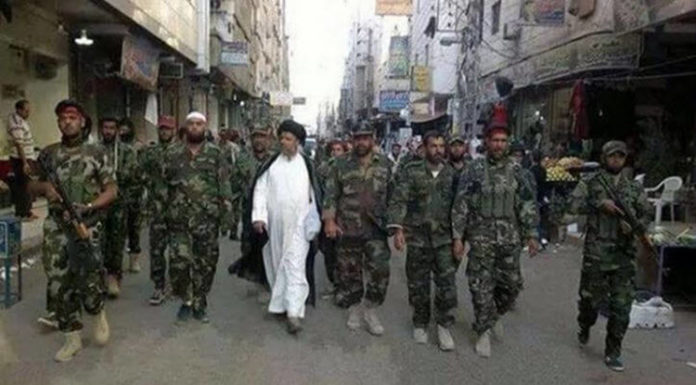 A spokesman for the Pentagon said that the coalition it leads wants all parties in the area to make great efforts in getting rid of ISIS. He reminded them that ISIS is the “common enemy” and highlighted, as have many other officials in the Trump administration, that Iran is the biggest threat to the Middle East and beyond.

Since the beginning of the month, militias backed by Iran were getting very close to an outpost in the south of Syria. Despite warnings, the militias kept approaching the outpost which left the US coalition forces no choice but to strike them. This happened three times. An Iranian-built drone that was armed shot down a US warplane.

Provocative incidents like this show that the Iranian forces have no qualms about getting close to US forces in their attempts to gain control of the supply routes leading through that part of the country. The supply routes are linked to Iraq and lead to Lebanon.

The various different militias and powers in the area have contrasting objectives which are becoming more and more obvious now that ISIS is being pushed out of the areas it battled for control over in both Syria and Iraq. As a result of this, power vacuums are arising.

Iran has a presence across the whole of the Middle East and is involved in all the conflicts. Its involvement is through the use of foreign militias. Iran was assisting Iraq in the fight against ISIS with its commanding Shiite militias. However, the real motives of the militias are concerning the international community.

It was inevitable that ISIS would lose its control, but it was uncertain how other powers would react to this. The former Iraqi ambassador to the US said: “Everyone knew ISIS would be defeated. We see now that many of the powers in the region, and locally, are trying to strengthen their position for when ISIS is gone.”

However, Iran is the biggest problem in all the conflicts in the Middle East. It is trying to strengthen its hold in numerous areas and is the biggest cause of instability there. It is exploiting the fact that the Arab Gulf nations are not on the same page and is spreading taking its fundamentalist ideologies abroad. 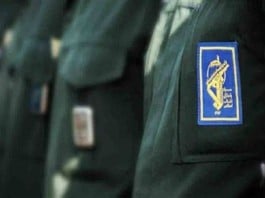