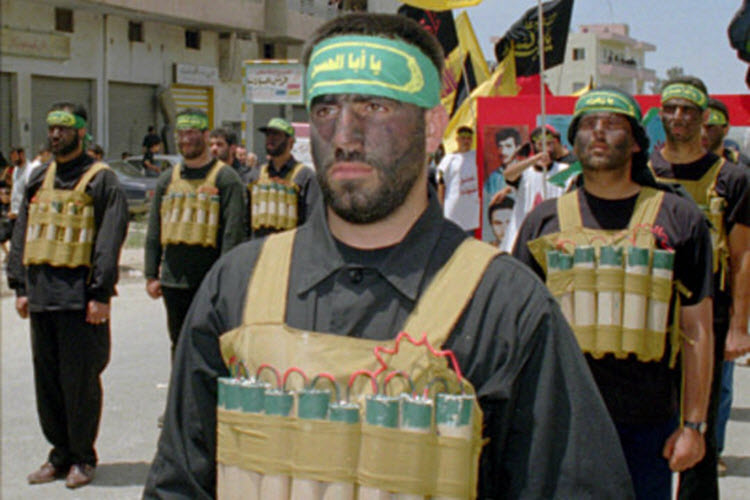 Iran has developed proxies to extend their involvement in Iraq, Syria and Yemen. By funding, as well as supplying weapons and training from Iran’s Islamic Revolutionary Guard Corps (IRGC), this multinational web of groups has transformed Iran from a largely-localized security challenge to a region-wide threat.

Norman T. Roule, who served in the Central Intelligence Agency says in an article for The Cipher Brief, “Perversely, international criticism centers on the victims of Iran’s attacks. Western reaction to Riyadh’s response to the latest missile attack on Riyadh shows tremendous (and not unreasonable) concern for how Saudi actions would impact Lebanon’s innocents. But media is generally silent as to exactly what effective responses by Saudi Arabia or its neighbors would be acceptable as a rejoinder to missile attacks traced to Iran and Hezbollah. While we should be careful of Lebanon’s stability, it isn’t unreasonable for the world to ask why we tolerate actions emanating from Lebanon that threaten regional security.”

Events in the region are commonly characterized as a Saudi-Iranian proxy war. While it is true that Sunni states financed regional extremism over the years, it is also true that many of these same states have made genuine efforts to end this funding. Yet, it is hard to name an actual Sunni proxy group. Conversely, is difficult to list Iran’s proxy groups in a single breath. Media reports cite many Iranian advisors: Afghans to Yemenis, Palestinians to Iraqis, Bahrainis to Lebanese, etc.

These surrogates operate in the midst of vulnerable populations. It is hard to imagine any rollback scenario that won’t impact the populations in which these groups operate.

In the past, Tehran focused on training proxies in the basics of terrorism, but now, U.S. and regional policymakers claim that Iran provides these same groups with advanced weapons technology. Attacks that were once limited to car bombs or improvised explosive devices (IEDs), are now delivered by missiles and explosive boats.

Iran’s involvement in regional events is openly discussed, but the lack of a firm international approach leaves no clear path to respond. A few days ago, Iran’s foreign minister announced that Iran would not be leaving Syria. Roule writes, “What he really meant was that neither Iran’s regular military forces, nor the IRGC and Quds Force, nor their proxies would be leaving Syria.”

He adds that the U.S. should partner closely with its European allies “to develop meaningful measures that compel Iran to end its intervention policy before one of its proxies sparks a new conflict in this war-weary region,” and calls for support of French President Emmanuel Macron’s demand that Iraq dismantle militias, including those backed by Iran.