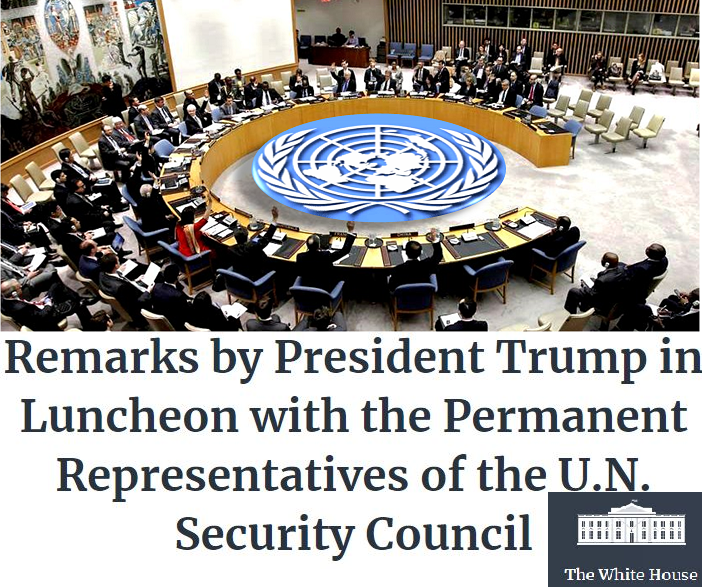 “The Council must take action to confront these and other dangers facing the world.  That also includes the behavior of the Iranian regime, which has killed hundreds and hundreds of people in a very short period of time. They’re killing protestors.  They turned down their Internet system.  People aren’t hearing what’s going on.”

The main Iranian opposition group, the National Council of Resistance of Iran (NCRI), confirmed for the first time that the number of protesters killed by the authorities in Iran is more than 1000. They were killed by the Iranian regime security forces, mainly the Islamic Revolutionary Guard Corps (IRGC) and the paramilitary Basij.

On Thursday, the US Special Representative for Iran and Senior Advisor to the Secretary of State Brian Hook confirmed the number and said: 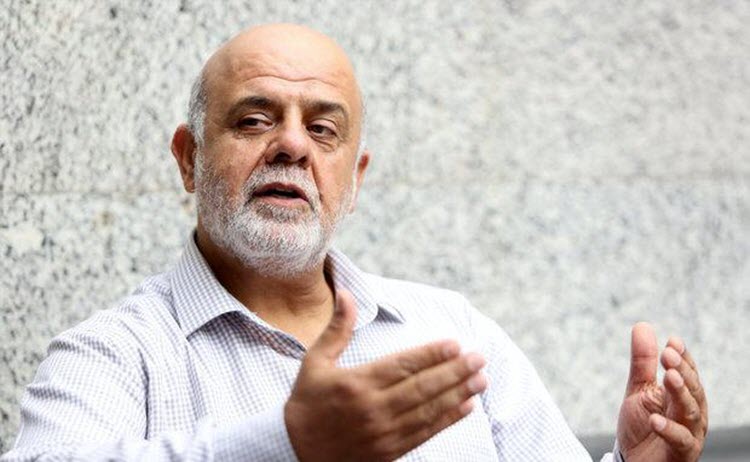 “We have seen reports of many hundreds more killed in and around Tehran.  And as the truth is trickling out of Iran, it appears the regime could have murdered over a thousand Iranian citizens since the protests began.  We cannot be certain because the regime blocks information.  Among those murdered are at least a dozen children, including 13 and 14-year-olds.”

About the tragedy of Mahsahr, he said: “In Mahshahr, a city in southwest Iran, a number of Iranian demonstrators blocked a road.  The State Department has received videos of what happened next.  Without warning, the IRGC opened fire on the protesters, killing several people.  Many of the protesters fled to nearby marshlands to escape.  The IRGC tracked them down and surrounded them with machine guns mounted on trucks.  They then sprayed the protesters with bullets.  Between the rounds of machine-gun fire, the screams of the victims can be heard.  In this one incident alone, the regime murdered as many as a hundred Iranians and possibly more.  When it was over, the regime loaded the bodies into trucks.  We do not yet know where these bodies went, but we are learning more and more about how the Iranian regime treats its own people.”

He added: “We have received reports from family members of victims who tried to recover the bodies.  The authorities demanded that the families first pay the cost of the bullets they used.  In many cases, authorities would not hand over the bodies until their family promised not to hold public funerals.”

Regarding the inhuman situation in Iran’s prisons, he said: “The Great Tehran Penitentiary is known for its inhumane living conditions, which consist of unsanitary and crowded corridors, rodent infestations, insufficient food, water, and medical care.  We have seen reports that protesters have been subject to abuse and mistreatment during interrogations, arbitrary beatings, and rape. Qarchak Prison is Iran’s largest women’s prison, and also holds many members of religious minority communities.  It too is known for unbearable conditions, including regular assaults and inappropriate behavior of prison guards towards women, chronic lack of water, unsanitary living spaces, and an environment that enables rape and murder.”