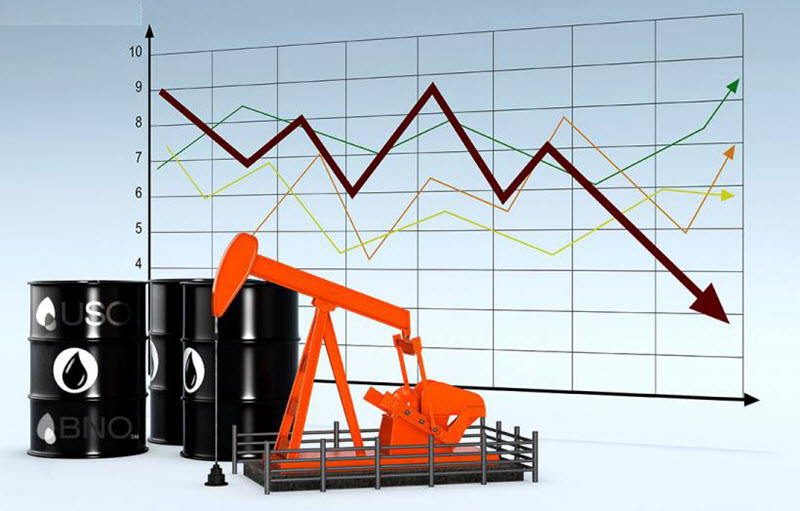 Bloomberg also highlighted two interesting factors that apparently contributed to this shortfall. One is that Egypt and the Gulf Arab states, who are notably wary of Iran’s ascending regional power in the wake of changing relations with the West, are still barring Iran from accessing a pipeline from the Red Sea to the Mediterranean, thus forcing Iranian oil to take a more circuitous route to Western markets.

The other factor is that in spite of the general shift in Western policy toward Iran, Western powers led by the US still face significant political pressures to constrain the Islamic Republic’s economic and political expansion. This has helped to create a situation in which many international banking institutions are unwilling to resume relations with Iran, out of fear that new sanctions or existing non-nuclear sanctions will make them subject to fines and punitive measures.

Bloomberg notes that this anxiety about the stability of the Iranian market has led some Western banking institutions to refuse processing of attempted sales of Iranian oil to key foreign markets. The Washington Free Beacon indicates that the Iranian government has shown sensitivity to this situation, and has used it as an outlet for persistent anti-Western sentiment, accusing the US of failing to uphold its obligations under the nuclear deal, due to the continued obstruction of Iranian access to international markets.

But the Free Beacon emphasizes that the US has upheld the letter of the Joint Comprehensive Plan of Action, which called only for the suspension of sanctions related to Iran’s nuclear activities. The agreement does not require the US to encourage, much less facilitate, the resumption of active economic relations between Iran and international banks or other companies. Neither does it call upon the US to suspend sanctions related to Iran’s support for terrorism, its human rights violations, or its ballistic missile program.

Indeed, the latter subject has been the source of several new sanctions enforcement measures since the conclusion of nuclear negotiations. In January, shortly after implementation of the deal, the US imposed new sanctions on eleven individuals and businesses, in response to Iran’s October test of a nuclear-capable ballistic missile, in violation of UN sanctions. And on Friday the Italian news agency ANSA reported that one Italian and five Iranian individuals had been arrested in three regions of Italy for attempts to sell technology to Iran that can be used in ballistic missile systems.

While no laws or agreements are broken by these sanctions or other political circumstances leading to wariness about reentering the Iranian market, it can certainly be argued that Tehran’s frustration is justified, since there are some indicators that these factors are constraining the interest that would otherwise exist for oil purchases in line with Iran’s original projections.

Iran News Update has reported extensively upon the steady growth of interest in doing business with the Islamic Republic, as well as reporting upon the efforts of certain groups to push back against this trend. The denial of Iranian access to the SuMed pipeline is apparently one such effort. But the same goal has been cited as a partial explanation for other oil policies of OPEC countries led by Saudi Arabia.

The desire to limit Iran’s return to global oil markets may have helped motivate the Saudis to avoid cuts in OPEC oil output, thus contributing to sustained low prices. The Saudis seemed poised to partly reverse course last month as they and some OPEC partners spoke with Russia about the prospect of freezing output at January levels. But this would-be deal depended upon Iranian participation, which was refused.

Now it seems unlikely that those plans will go forward, and this perception is underscored by a Reuters report that indicated Saudi prices for heavy crude oil had gone down again on Wednesday. On the other hand, the same report indicates that despite its overall shortfall, Iran seems to be exploring the prospect of raising prices for its light crude, in response to rising demand from Korea, Japan, India, and parts of Europe.

Those prices, however, will remain below the regional average, meaning that at the same time that they signify Iran’s creeping progress toward projected increases in output, they are also indicative of the strong competition that remains between Iran and other regional OPEC countries.

These competitors may provide an alternative for countries that are undecided about future dealings with the Islamic Republic. For instance, another Reuters report indicates that Turkey wants to buy more Iranian oil, but also that it would have to ignore political differences over such hot-button issues as the Syrian Civil War in order to do so.

The report indicates that the potential Turkish contribution to Iran’s oil recovery could be a missed blessing for Turkey, giving the Eurasian country some of what it needs over the short term but also empowering an economic competitor and sometimes diplomatic adversary. The report quotes one Turkish official as saying, “Turkey’s purchase of more gas from Iran would be a positive development but it is not realistic in the current climate.” And it is all but certain that some opponents of Iran’s recovery will take pains to go on contributing to that climate.