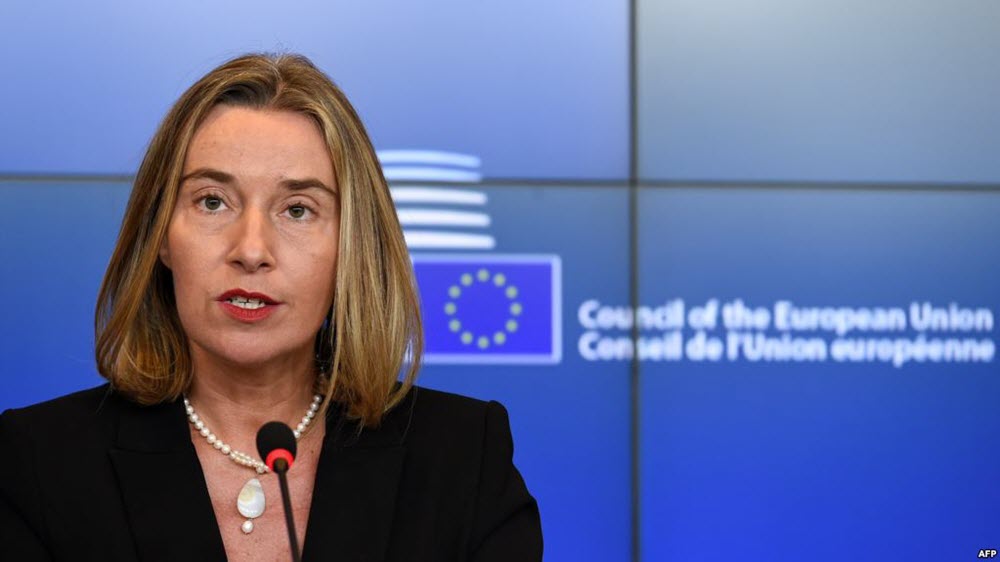 While Iran and Russia both support Syrian dictator Bashar al-Assad and have helped to turn the war decisively in his favor, Turkey has recently begun operations against Kurdish rebel groups that helped to beat back Islamic State militants but are allegedly tied to a separatist group in Turkey that the government considers a terrorist organization. All three states are leading the diplomatic process in Syria, which saw limited success with previous ceasefire agreements. Shiite militants backed by Iran have been widely blamed for violations of those previous agreements, and there are considerable doubts about whether the Islamic Republic will stand by the new measure.

Reports on Monday and Tuesday noted that the Iranian leadership had expressed verbal support for the ceasefire agreement. But some officials including army Chief of Staff Mohammad Bagheri also declared that Iran’s operations against so-called terrorist groups would be exempt from the ceasefire. While the text of the agreement specifically exempts the Islamic State, al Qaeda, and the al Nusra Front, the Iranians have long characterized all opponents of the Assad regime as terrorists.

Iran’s declared commitment to the political process was further undercut on Wednesday by reports that satellite imagery had identified the construction of a new Iranian military base outside of the Syrian capital of Damascus. Fox News reported that the site contained hangers for missiles that could target Israel, which Iranian officials have repeatedly sworn to destroy. In light of this rhetoric, the Jewish state has warned that it will not accept a permanent presence in Syria for Iran or its Lebanese terrorist proxy Hezbollah.

This commitment was tested earlier in February when an Iranian drone reportedly breached Israeli airspace, setting off a chain of events that saw the downing of an Israeli jet and the bombing of a dozen military sites in Syria, some of which were controlled by the Islamic Republic of Iran. This clash has predictably contributed to anxieties about the possible outbreak of a broader war, in turn amplifying the urgency expressed by some Western policymakers regarding the need for constraining Iran’s regional activities.

As well as supporting the Assad regime, enabling attacks on Syrian civilian populations, and sabotaging ceasefires in that conflict, Iran has also been sponsoring Shiite paramilitary groups in Iraq, Yemen, and other regional countries. On Tuesday, the United Nations Security Council introduced a resolution expressing concern over Iran’s apparent violation of an arms embargo on Yemen, but the measure was vetoed by Russia after initially passing with a vote of 11-2.

The Fox News report on Iran’s military presence in Syria also highlighted the potential danger of its deepening foothold in Yemen. It quoted General Joseph Votel, the head of US Central Command, as saying that the Houthi were emulating a model that had been tested with Hezbollah, allowing the Islamic Republic to develop a Yemeni proxy network in a quarter of the time it took to develop a comparable network in Lebanon.

Fox also noted that Votel had observed an increase in both the quality and the quantity of Iranian missile installations throughout the region, as well as enhancements in Iranian funding for militant proxies. The Houthi have fired multiple ballistic missiles into Saudi Arabia which were apparently manufactured in Iran. The signs of this Iranian manufacture were showcased to European policymakers in December at a press conference led by US Ambassador to the UN Nikki Haley. That public outreach presumably contributed to the introduction of the British-authored resolution on Tuesday, as well as to the broader signs of Europe’s readiness to act on this and other issues of Iran policy.

Mogherini’s letter and the UNSC resolution join a number of public statements by EU officials and others which suggest that multiple world powers are trending closer to the White House’s notably assertive approach to Iran policy. Through means such as Haley’s December press conference, the Trump administration is actively encouraging this trend. And it is not alone in that endeavor, especially after the worrying clash between Israel and Iran.

Defense News reported on Tuesday that an American congressional delegation had returned from a trip to the Middle East with a renewed sense of the need to “stop the Iran-Assad machine.” This attitude was largely the result of pressure from Israeli leaders whose account of the imminent danger of military conflict led Senator Lindsey Graham to declare, “This was the most unnerving trip I’ve had in a while.”

Senator Chris Coons, a member of the Foreign Relations Committee, clarified the danger: “The tempo in terms of potential for conflict in Syria has gone up; the technologies Iran is projecting into Syria and southern Lebanon has gone up; Iran’s willingness to be provocative, to push the edges of the envelope, to challenge Israel, has gone up.”

Coons accordingly joined Graham in urging the Trump administration to lay out a more specifically delineated plan for countering Iranian influence in the region. But while Iran’s adversaries in the region and throughout the world continue highlighting these dangers and pushing for appropriate action, the Islamic Republic appears to be pursuing its own efforts to downplay the potential consequences of its expanded influence and growing capabilities.

For instance, EA Worldview reported on Wednesday that Iranian Deputy Foreign Minister Abbas Araqchi had responded to questioning about the situation in Syria by saying in part, “De-escalation of tension is very important for us and this is actually our policy and we have worked hard to achieve that.” But the same report noted that Araqchi avoided specific questions about the UN’s call for a ceasefire and about the effects of the five-year siege on the rebel-held region of East Ghouta.

EA Worldview also pointed out that Araqchi’s commentary was accompanied by claims in Iran’s state-affiliated Fars News Agency that the images of carnage in that region had been doctored. Meanwhile, Foreign Minister Javad Zarif attempted to deflect criticism in the direction of the United States by repeating an Iranian conspiracy theory about the US government funding the Islamic State and relocating it outside of current conflict zones so it could return at a later date.

Despite these simultaneous efforts at denial and distraction, there appears to be little reason to suppose that Tehran will make much progress in countering the ongoing escalation of international pressure over Iran’s regional activities and specifically over its actions in Syria.