Home News General Why the MEK Will Topple Iran’s Regime 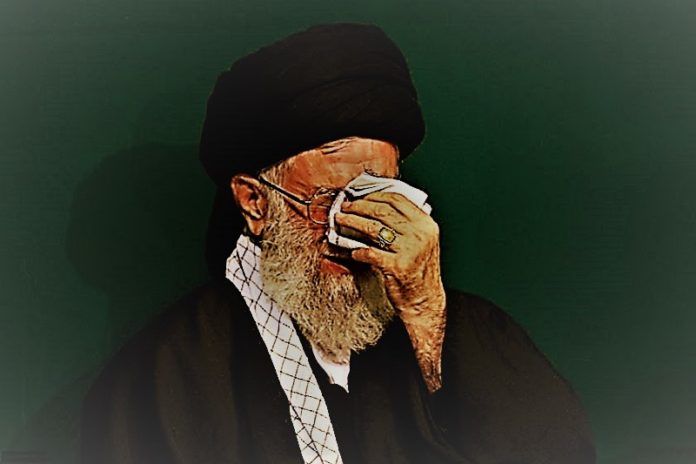 The fact that the MEK has many supporters inside and outside of Iran, because of their determination to bring democracy and freedom in Iran, as well as the fact that they’re the only group that stands a chance of bringing down the mullahs.

That’s why the regime wants to destroy the MEK, but also why they don’t want to bring too much attention to the group. The mullahs and their proxies in the West don’t want to draw attention to the MEK, which they claim has “virtually no support” in Iran because they know that people would notice that the MEK has massive support in Iran.

That’s why the regime has to spend so much time, money, and effort to discredit the MEK and counter their influence.

The MEK was the most popular resistance group in 1979, when the mullahs came to power, and they still are. If anything, the MEK is more popular than ever before because of the strong opposition to the regime.

We can see this through the circulation of the MEK’s newspaper, the viewers of the opposition satellite channel which also broadcast the MEK’s activities, and the funds raised for the opposition TV channel through telethons, during which the donators express their support of the Iran’s opposition.

That’s why the regime routinely broadcasts and publishes anti-MEK propaganda, as well as staging anti-MEK exhibitions across the country and setting up numerous associations to vilify the MEK. The regime even has an active program to coerce MEK supporters into working for the Iranian intelligence ministry to distribute disinformation about the MEK in the West.

However, despite all this, the MEK has incredible reach in Iran and even within the regime. That’s how they managed to gather highly secretive information on the regime’s nuclear program and reveal details about over 100 clandestine nuclear projects in Iran. It’s also how they are able to direct the current protests and many more over the past 40 years.

But the MEK’s popularity also extends far beyond Iran, with MEK supporters gathering each June in France, and this year Albania to commemorate the 1981 demonstration in Tehran. It’s attended by 100,000 MEK supporters and over 600 dignitaries from the US, Europe, Middle East, Canada, and Australia each year, including former Joint Chiefs of Staff, governors, attorneys general, FBI directors, members of Congress, foreign ministers, prime ministers, human rights advocates, parliamentary members, and military and intelligence officers.

Participants of this and other similar MEK events publicly pledged their support for the MEK and its 10-Point Plan for a secular, democratic government in Iran, which  includes commitments to human rights, the rights of minorities, and women’s rights, as well as the abolition of the death penalty.

As you can see, the MEK has extensive support both inside and outside Iran, despite the regime’s efforts to undermine the MEK’s popularity. The MEK is a strong and cohesive group that is only growing in support and strength. It poses a great challenge to the survival of the Islamic Republic. It will overthrow the regime. 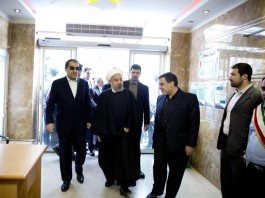 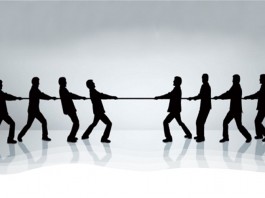 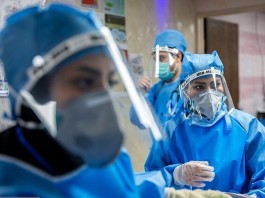