Home News Human Rights Committee: “Justice for the Victims of the 1988 Massacre in Iran” forms... 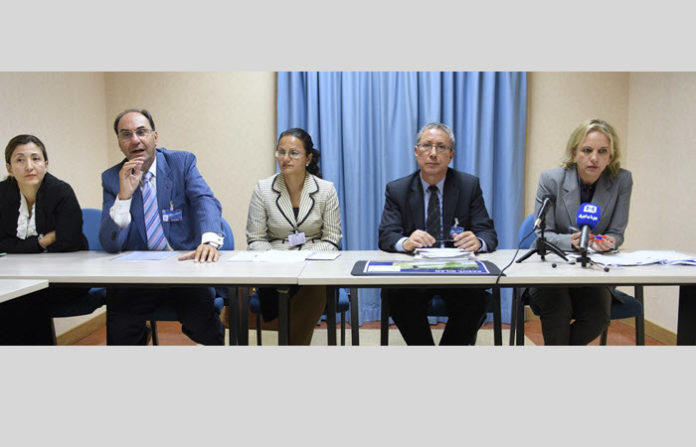 Following is the English translation of this article.

“A recording of Hossein Ali Montazeri, the designated successor of Ayatollah Khomeini, sheds new light on the event

This is the conversation that might have changed the course of the Islamic Republic of Iran. Although it is old almost three decades, recording this tense dialogue – whose protagonist is Hossein Ali Montazeri, the designated successor of Ayatollah Khomeini – comes to surface.

In Geneva, a committee plans to seize in order to trigger an inquiry mechanism which would aim current Iranian authorities.

The recording was unveiled last month by the family of Montazeri, undoubtedly a proof of its authenticity. facing judges and perpetrators, Montazeri who should eventually occupy the position of Supreme Leader is strongly opposed to the application of a fatwa issued by Khomeini. “What will you say to the families?” he asks promising them that the crimes, “that you made with your own hands” will rank them among worst criminals of the history.

To be little known in the West, the fatwa of Khomeini, which takes a few sentences, is a scathing call to “wipe out” political prisoners, sympathizers of MEK/PMOI. The religious decree will soon be taken into effects: at least 5,000 people (30,000 according to the opposition in exile) will be systematically killed and buried in mass graves across the country.

Montazeri’s refusal to condone the killing earned him to be sidelined until his death in 2009. Like a ghost voice, he returned today to haunt Tehran. “This record gets people talking, says the Colombian Ingrid Betancourt. Iranian society was not necessarily aware of the magnitude of what really happened, “said the former candidate for the Colombian presidency, who was held hostage for six years and, together with other personalities, announced Wednesday the formation of the Committee ‘Justice for the victims of the 1988 massacre in Iran.’

For this committee, which includes lawyers and other political figures, it is essential that the UN launches an investigation in Geneva, noted the lawyer Azadeh Zabeti, because some of the performers of the fatwa today remain close to power. As such, human rights organizations have often spoken in the past about the current Justice Minister, Mostafa Pour-Mohammadi.

Following this sudden revelation, families of victims began to disclose information about the location of several mass graves in addition to others, updated in recent years by construction sites or by rains the new graves which were hidden by the authorities.

In the recording of his conversation, Montazeri mentions in particular the case of a young 15-year-old girl and a pregnant woman called to be executed. ‘some of these people hardly knew Mojahedin’ the committee members noted the magnitude of the crimes.” 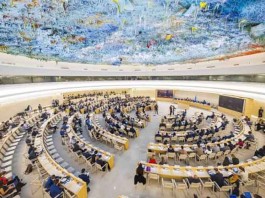