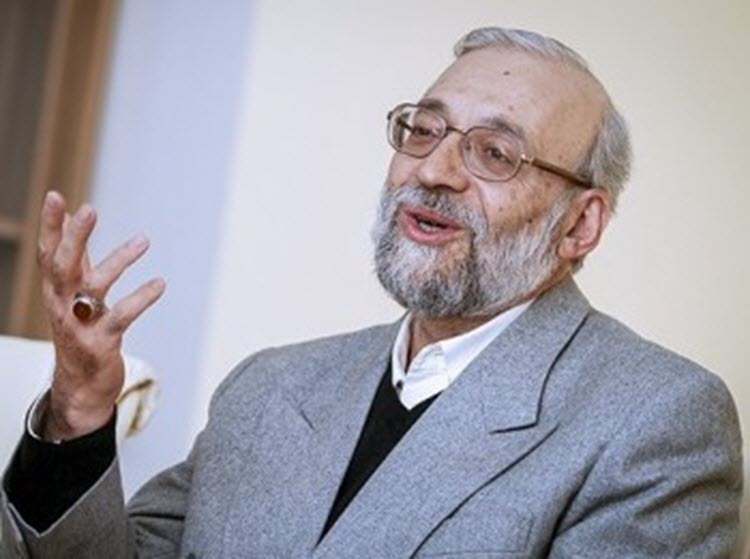 However, the visitors were only taken to distinct locations where prisoners on display had access to education, media, communications, and work.

According to state-run media, some attendants, such as the ambassadors of Indonesia, Portugal, and South Korea, praised the regime for the humane conditions in its prisons and its treatment of prisoners.

Still, prisoners like Majid Assadi, a political activist who was arrested by agents of the regime’s intelligence ministry on February 18th, tell a different story. Assadi was kept in solitary confinement for 50 days, and was incarcerated in Evin’s wards 209 and 240 for months before being transferred to the Gohadasht prison in Karaj, west of Tehran. His transfer came shortly before the foreign ambassadors’ visit. Assadi is still waiting to be tried for charges of supporting the opposition group, People’s Mojahedin Organization of Iran (PMOI).

Additionally, Shabnam Madadzadeh, a political activist who recently escaped Iran, gave a harrowing account a few weeks ago, of the conditions in Gohardasht prison, where Assadi is now being held. Madadzadeh was threatened with execution, beaten, deprived of family visits and phone calls, and was kept in solitary confinement for long periods.

According to an article by Amir Basiri for the Washington Examiner, “In 2014, the regime executed political prisoner Gholamreza Khosravi, defying a widespread international campaign to halt the sentence.” Basiri adds, “In 2012, Sattar Beheshti, a blogger, was tortured to death in Evin prison…”

There are many examples of the ways in which the regime treats dissidents. The crimes committed against political prisoners will become evident, and the truth will be known. The Iranian people will not forget or forgive these crimes of the regime, and they will not give up until its officials are held to full account for their actions. The international community should not be so naive, it should rely on testimony of those who suffered, the political prisoners, themselves. The Iranian regime attempted to whitewash their human rights violations.