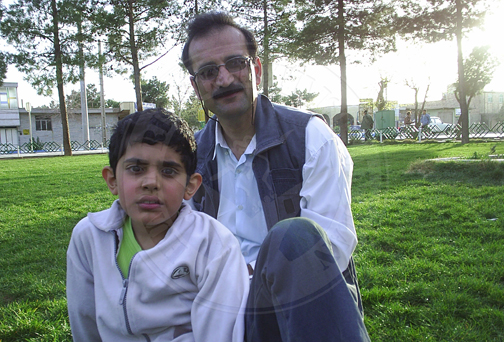 According to spokespeople for the Iranian Resistance, which is in contact with Evin’s political prisoners, the transfer came without warning, except for a single threat delivered to Savadjani by an agent of the Iranian Intelligence Ministry while the prisoner was being kept in solitary confinement, where he participated in a 23-day hunger strike. He has been denied legal counsel, as well as medical treatment for the wounds that he received when beaten by guards during a large-scale raid on Evin’s political prisoners in April.

This week it was reported that one of the convicts in an Iranian financial fraud case was put to death so quickly that even his lawyer was unaware that the sentence had been carried out. This is indicative of the general state of the Iranian prison system, in which death row inmates wait for indefinite periods of time and are often alerted to their imminent executions simply by listening for their names to be read from a list at the beginning of each week. 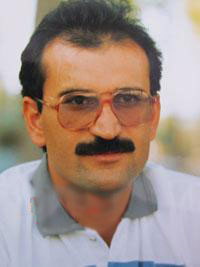 Since President Hassan Rouhani took office, the rate of executions – already the second highest in the world – has only increased. It is unknown what proportion of this increase is attributable to executions of political prisoners and others who have not committed crimes serious enough to justify execution under international law. As many as two thirds of Iran’s executions during the last year were for drug crimes.

It is known, however, that Savadjani has been condemned for nothing more than his political affiliations. He was first arrested at the age of 16 because of his support for the People’s Mujahedin Organization of Iran, at which time he was sentenced to a five-year prison term. He was arrested for the same reason in 2007, and sentenced to six years in prison, but after serving four years he was returned to the Iranian judiciary and charged with “enmity towards God” on the basis of alleged financial contributions to the PMOI.

With Savadjani facing the possibility of the sudden execution of his death sentence, the PMOI has issued urgent appeals to the United Nations and to various national governments, asking them to intervene to halt what they describe as a blatantly political execution and an example of the Iranian regime’s efforts to intimidate prisoners, activists, and political opponents.