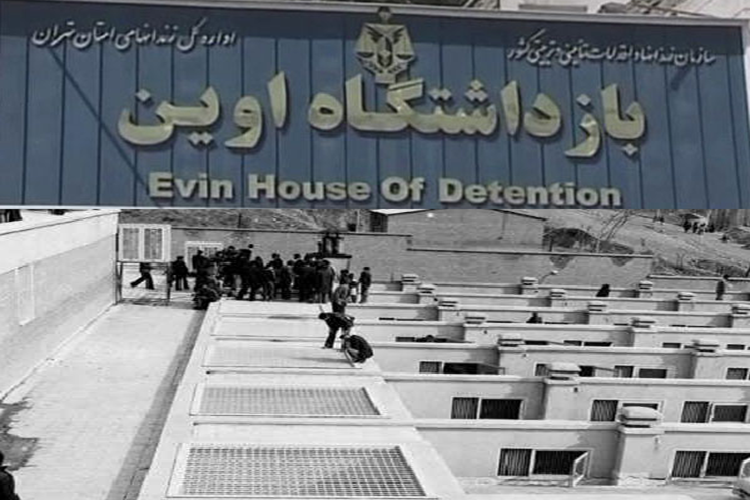 On July 5th, 2017 two political prisoners, Golrokh Iraee and Atena Daemi, wrote an open letter to these ambassadors, explaining the intolerable conditions of the rest of Evin prison. They pointed out the hypocrisy of Iranian officials in showing the delegation that particular ward, and told them of the terrible conditions of Iranian prisons. They wrote that ward four, where the delegation visited, was renovated by the prisoners, who were taken to solitary confinement on the day of the visit.

They said that the new ward does not depict the actual conditions of the prisons, that the ambassadors were only shown what the Iranian officials wanted them to see. The true nature of the prison was hidden, and the world needs to see the inhumane conditions under which Iranian prisoners are kept.

The women said that solitary cells have no windows, or ventilation, or a lavatory. They said that the cells resemble graves, because they are dark and look like dungeons.

They asked the delegation why they had not been shown the women’s prison, where female political prisoners like them are held. They elaborated on the conditions of women’s ward, saying that there is a shortage of detergent and disinfectants. Sanitation and hygiene are absent from the prison cells, and prisoners are forced to drink dirty, unhygienic water which is causing kidney problems. Almost all the prisoners held in Evin prison are suffering from kidney issues.

The food provided to prisoners is not nutritional, and they are no female nurses for female prisoners who become ill. There are no regular health checks, and there is no one to administer an electrocardiograph. Iraee and Daemi accused the prison doctor of not checking the patients. They wrote that the doctor prescribes medicine only by looking at them, and does not bother checking them.

Iraee and Daemi explained to the ambassadors by that although the Head of the Prison Organization claimed that prisoners are allowed family visits every week, this is untrue. They said that family visits are allowed only once a month.

They concluded their letter by urging the UNSR on human rights, Ms. Asma Jhanagir, to visit prisons without prior notice, in Tehran and in other cities, as well, so the reality of the conditions in these prisons can be brought to light. The international community, especially the United Nations, must ensure that around the world, prisoners are kept in basic living conditions and are treated humanely.