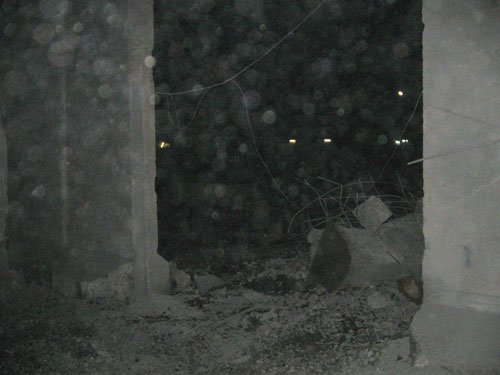 In addition to dozens of 107mm rockets, bolstered with additional charges, powerful missiles, with an explosive power at least 10 times greater than 107mm rockets, were launched at Camp Liberty last night.

The destructive power of this type of missiles, built especially for these types of attacks, was such that it totally shattered the 3.5m-tall T-walls (pictures are attached). For this reason, the fire, demolition and destruction caused in last night missile attack were far greater than the previous attacks on Liberty in which 107mm rockets were used. Large quantities of pellets were placed inside the missiles in order to increase the number of casualties.

Transporting these missiles in a completely secured military zone, adjacent to Baghdad International Airport, is impossible without full cooperation among different security organs which are coordinated by the Prime Minister’s Office. 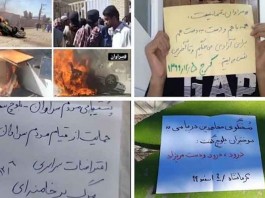 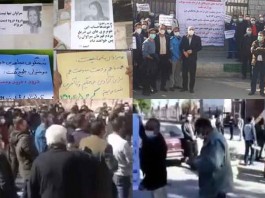 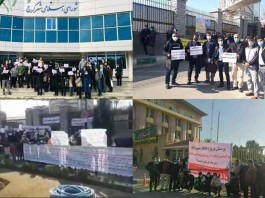