As of 10:00 pm Baghdad local time, Bijan Tehrani, and  Mahmoud Bornafar two of martyrs of the missile attack on Camp Liberty were identified.

Several of the wounded are in critical condition. 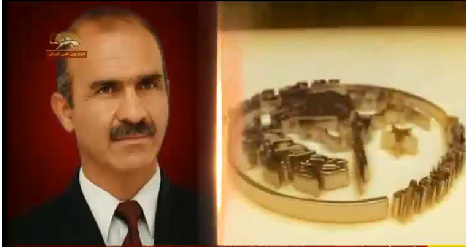 At 9:15 pm local time, on 26 December 2013, Camp Liberty was attacked with dozens of missiles of different types. The attack occurs after Nuri al-Maliki’s trip to Tehran and is payback to the religious fascism ruling Iran to enlist the mullahs’ support for Maliki’s third term as Prime Minister. 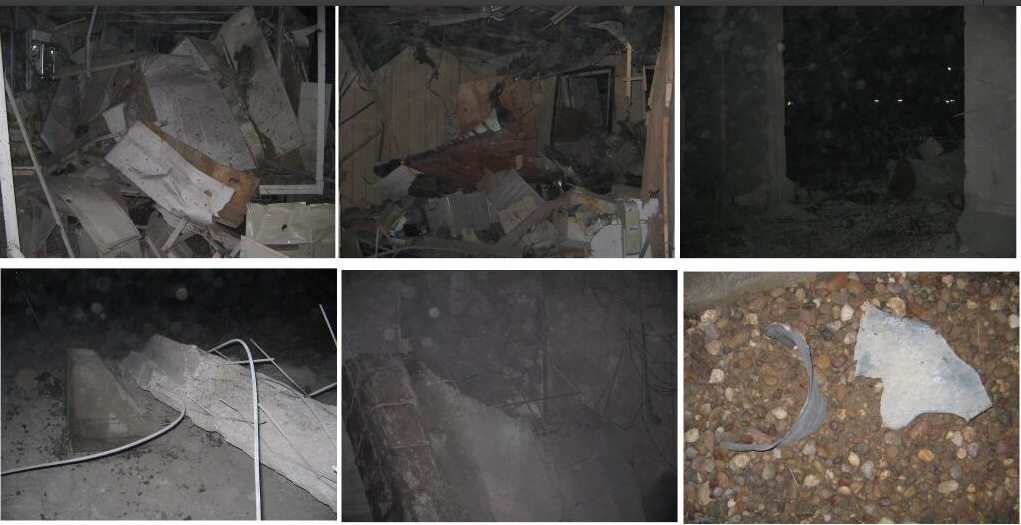