In our previous piece, we discussed Maryam Rajavi’s keynote address. Here we will talk about some of the other women who spoke at the MEK conference.

Sarvenaz Chitsaz, Chair of the Women’s Committee of the National Council of Resistance of Iran (NCRI), the umbrella organisation of which the MEK is the biggest member, began her speech by praising the activists who helped relocate MEK members from Camp Liberty in Iraq, where they were under constant threat from the Regime.

She said: “You are members of the large family of resistance. You fought for freedom alongside the [MEK]. You extended support to them through their endeavours.” 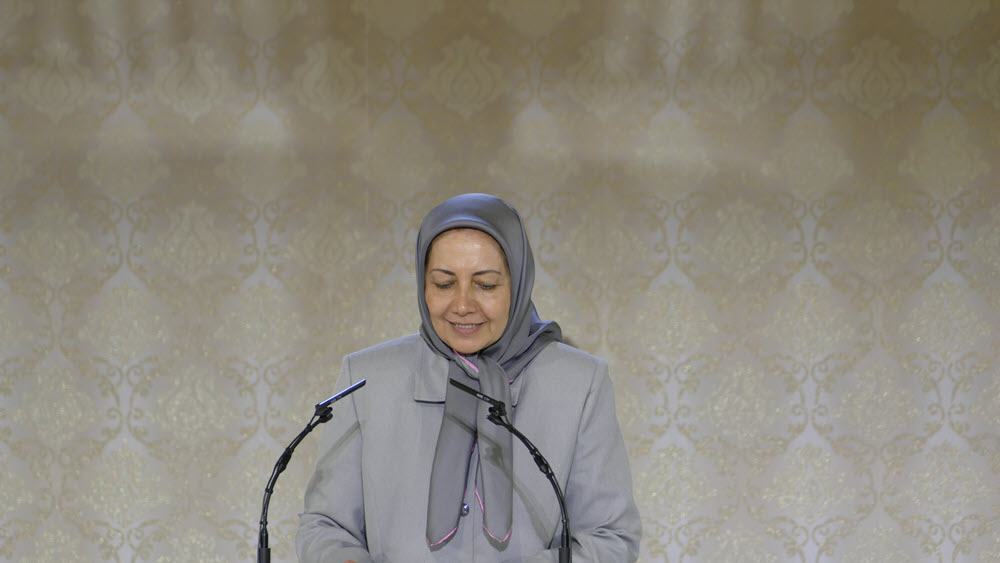 Chitsaz explained that Iranian women are at the forefront of any and all anti-regime protests, which are chiefly organised by the MEK, because of the Regime’s misogyny and oppression of women.

She said: “The mullahs’ incessant savagery toward women is the driving force of the regime in its suppression of the Iranian society.”

Ingrid Betancourt, former Senator and Colombian Presidential candidate, said that the MEK is the only real organisation to consistently put women in positions of power and that this is what will help bring about a future free Iran with full gender equality. 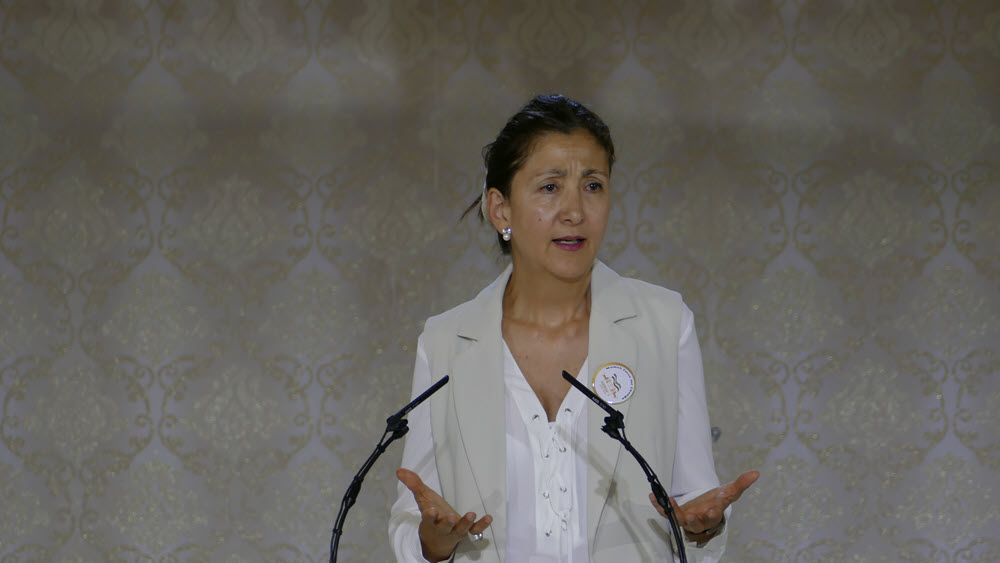 Betancourt said: “The impact you will have because you have a woman leader because it’s in a country that has been ruled by a misogynist regime, the impact will be like an atomic bomb. So whatever is done in those first few months will define what the next generation of women will be able to do in the world. This is a very serious responsibility.”

Dr Ranjana Kumari, Director of the Centre for Social Research in India, also praised the MEK for being “a unique organization where women are in top positions”, noting that women were often active in social change, but were forced to go back in the kitchen once that was achieved. She doesn’t think that will happen with the MEK, advising that the women were already involved in governance and knew how to exercise power.

Kumari said: “Women’s rights are human rights. I’m very happy to see [the MEK’s] leadership has underlined there will be no compromise on gender equality… When women take leadership, they can move mountains.”

Maria Candida Almeida, Deputy Attorney General of Portugal, spoke about the cruelty inflicted on people in Iran including “killings, massacres, and suppression”, specifically the executions of pregnant women. 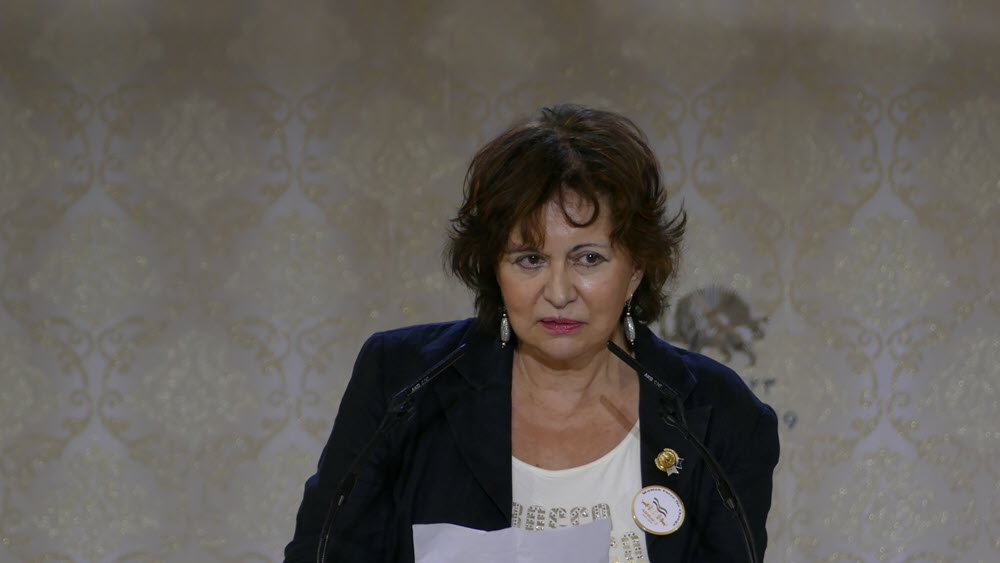 She said: “The international community must not accept this. This is why your cause is my cause. I am with [the MEK]. [The MEK] is an example to all of us. [Their] leader is courageous and strong. She is an example for all people and for me. In the past few days, I was encouraged to work harder for you when I return home. I hope you accept me as your messenger.”

Please look out for our next piece on the MEK conference, featuring the speeches of yet more women.