A wide range of participants reiterated the need to support the Iranian Resistance against the religious dictatorship that rules Iran. According to the participants, preventing Tehran from supporting Islamic fundamentalists is necessary to guarantee the rights of women in Islamic countries.

Women with traditional and local attires as well as Western-oriented clothes filled the huge meeting hall.

In addition to Mrs. Maryam Rajavi, President-elect of the Iranian Resistance, other speakers to this conference were: Kim Campbell, former Prime Minister of Canada; 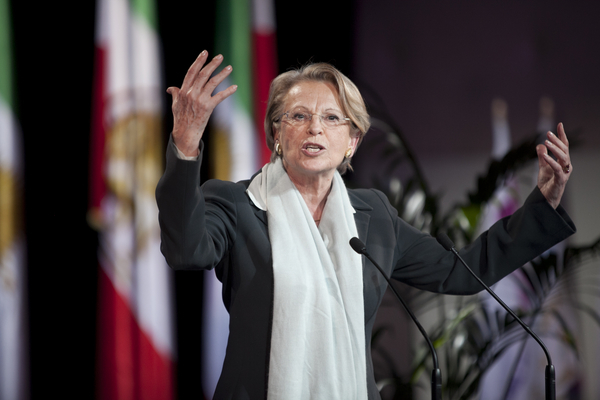 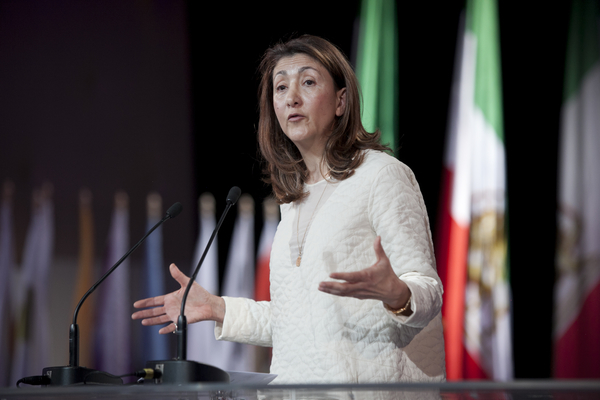