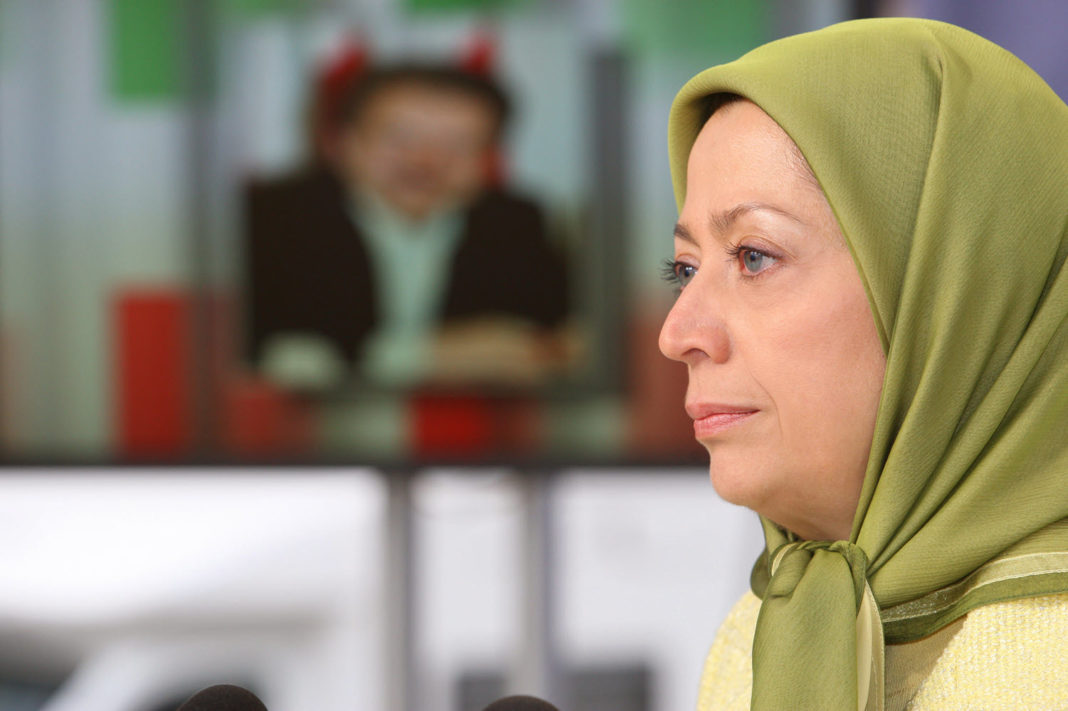 Indeed, Maryam Rajavi has given many speeches advocating for an Iran that would religion out of government- in complete contrast to the theocratic Regime, who use the religion to oppress the Iranian people.

Maryam Rajavi shares this viewpoint with the entire of the Iranian Resistance forces in the NCRI, which serves as the parliament in exile.

Why do Maryam Rajavi and the NCRI believe in separation of religion and state?

Maryam Rajavi and the NCRI believe that compulsory religion takes away people’s freedom to worship (or not) as they choose.

It even affects those Shiite Muslims who challenge the Iranian Regime, as they may find themselves excommunicated before the Regime imprisons or executes them. This has been the case for many members of the Shiite People’s Mojahedin Organization of Iran (PMOI/MEK), which is one of the biggest groups in the NCRI coalition.

Maryam Rajavi and the NCRI also believe that tying the government to religion has resulted in medieval laws and punishments (like excommunication) that are incompatible with modern society.

What do Maryam Rajavi and the NCRI think of Islam?

Maryam Rajavi and the NCRI believe that genuine Islam is liberating for the believer and promotes freedom, democracy, and tolerance. They believe that Islam is a religion of peace, which defends gender equality, popular sovereignty, and freedom from all forms of compulsion, oppression and exploitation.

Maryam Rajavi and the NCRI believe that real Muslims reject religious discrimination and support the rights of all religious and non-religious people.

What about the strife between Sunni and Shiite Muslims?

Maryam Rajavi and the NCRI believe that the sectarian wars and religious hostility between Shiites and Sunnis have been caused by the fundamentalist Iranian Regime, which seeks to divide people and cause chaos in order to take more power in the Middle East.

Maryam Rajavi said: “The Iranian regime, its militias and other vicious extremist groups justify their crimes under the name of Islam. They portray their own power struggle as a Sunni-Shiite conflict. For a long time, no such war existed in our region until Khomeini seized power in Iran. He sowed the seeds of discord and fratricide by continuing the war with Iraq, with the motto of “liberating Quds (Jerusalem) via Karbala”, to expand his hegemony all over the region.”

The Iranian Regime oppresses the Sunni Muslims in Iran by treating them as criminals, by arresting and executing them for practising their faith, as well as destroying their mosques so that they have no safe place to worship.

As noted above, the Iranian Regime treats the Shiite MEK in almost the exact same way, proving that for the Regime, it’s not about religion but about control. Any deviation from the power structure set up by the Regime, makes the mullahs fear their inevitable downfall.

This means that Shiites and Sunnis (and any other religion in Iran) should recognise that their common enemy is the Iranian Regime. While the mullahs are in power, no one in Iran will truly be free.

What is Maryam Rajavi and the NCRI’s solution to the theocratic regime?

imply, the only solution to the problem of religious fundamentalism in Iran for Maryam Rajavi and the NCRI is to evict the Regime, not just from Iran, but from the entire Middle East.

Maryam Rajavi wrote: “Indeed, the ultimate solution is to evict the Iranian regime from the entire region and to topple the Caliph of regression and terrorism ruling Iran.”