Husham Al-Hashimi, an Iraqi security expert, wrote on Twitter on Saturday that 473 protesters were killed, and some 22,000 others were wounded between 1 October and 12 December.

Al-Hashimi, who cited official sources, further revealed that at least 3,900 of the wounded were disabled and that 25 of the killed were assassinated.

The assassination of insurgent youth and political activists opposed to the ruling regime affiliated with the Iranian regime continued in Iraq yesterday.

A well-known journalist was assassinated by unknown armed men in capital Baghdad on Sunday.

Haqi Ismail Azawi, who was also known as a civil activist, was reportedly killed in the area of Shaabi in the north of Baghdad, Iraqi media reports said. A medical source said in a statement that his body was received by the forensic department for investigations. Awazi was an active and well-known journalist covering news about the ongoing anti-government protests in Iraq. 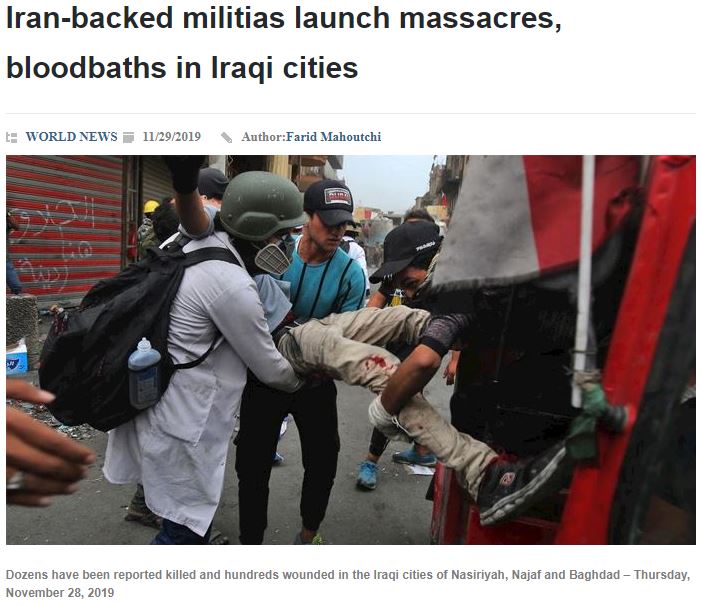 Two civilian activists were injured when a sticky bomb exploded in the car they were traveling by in Al-Diwaniyah.

A security source said, “The accident took place in the al-Eskhan road leading to the Technical Institute, and the injured were taken to Al-Diwaniyah General Hospital.”

Another supporter of Iraqi anti-government demonstrators was gunned down in Baghdad, on Sunday, the fourth backer of the protest movement to be killed in two weeks. Mohammed al-Doujaili, 24, was shot in the back near the Tahrir Square protest hub on Saturday night. 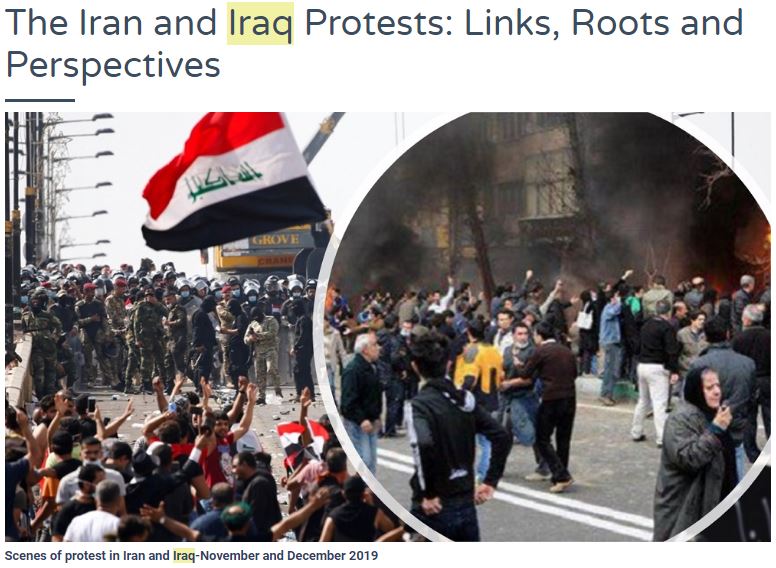 Another man who was with him was wounded in the same attack, and al-Doujaili died of his wounds at a Baghdad hospital Sunday morning. Doujaili, who helped distribute food to protesters encamped in Tahrir Square, was buried in Baghdad’s Shiite-dominated district of Sadr City.

Ali al-Lami was shot and killed by several bullets to the head last week and prominent civil society activist Fahem al-Tai was killed in a drive-by shooting in Iraq’s shrine city of Karbala.

In one particularly gruesome case, the bruised body of 19-year-old Zahra Ali was found on 2 December outside her family home in Baghdad, hours after she had gone missing.

Also, a civil activist, Thayer Karim al-Tayeb, was wounded in a car bombing on Sunday and taken to Diwaniyah Hospital. In Najaf, a demonstrator Zari Naser Hossein was assassinated on the way back from the demonstration. Protesters accuse pro-Iranian armed militias of being involved in the killings and kidnappings.