She said that the uprising, which began on November 15 and spread to 190 cities, is a “revolt for freedom and democracy”, an uprising against “religious tyranny, and the poverty, destitution and devastation” it brought.

Amnesty Revises Its Death Toll for the #IranProtests https://t.co/zODOz4g6so#StopIranProtests#FreeAllProtesters

She said that “the mullahs have extensively violated the Iranian people’s right to life when they have executed 120,000 of their political opponents”, not to mention the 1,000 protesters killed in the past month, denied people the right to take part in shaping the country because free elections are a “myth” there.

Maryam Rajavi said: “The Velayat-e Faqih regime has deprived the people of Iran of their right to enjoy the rule of law, replacing it with an absolute totalitarian rule… the religious fascism has taken away the right of the people of Iran to “freedom of thought, conscience, and religion”… eliminated the Iranian people’s right to have free access to information and ideas, and their free dissemination.”

She explained that the regime’s control over the Iranian people means that all telephone conversations and electronic communications are closely monitored, no book is exempt from censorship, no independent publications are allowed to operate, and Iran’s ethnic groups and women are prevented from having equal rights and access to services. 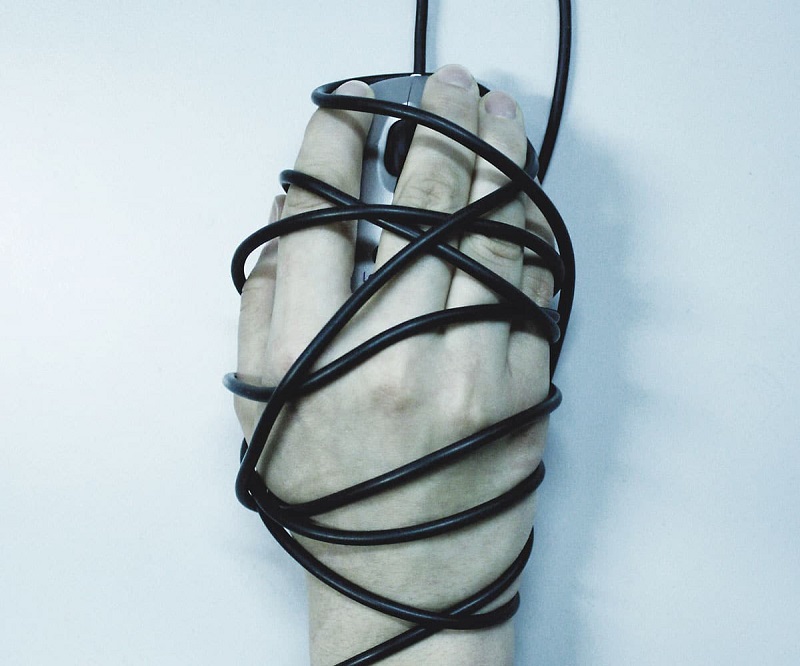 Maryam Rajavi said: “In such circumstances, our people have resorted to the same option mentioned in the preamble to the Universal Declaration of Human Rights, namely, they have taken recourse “as a last resort, to rebellion against tyranny and oppression”.”

She explained that the uprising proves that the Iranian people want to rid the world of the mullahs’ rule and will achieve this with the help of the Iranian resistance. She said it also makes clear that the mullahs will soon fall because they have no way out of the crisis.

Maryam Rajavi said: “The extent of the crimes committed and the methods used by the mullahs are hideous. Shooting the protesters in the head and chest at point-blank range before the public eye, deploying snipers to target people who gathered in the streets, transforming schools and mosques to detention centers, vicious torture of prisoners, mass slaughter of unarmed people in the southern port of Mahshahr by spraying bullets on those who fled to marshlands, and establishing absolute repression by a complete shutdown of the internet to prevent the cries of torture victims from reaching the outside world.”

She called on international governments to step up and condemn the regime for these crimes, saying they should demand an immediate halt to the killings and arrests. She said that if the mullahs fail to comply, the UN Security Council must impose sanctions.

Maryam Rajavi said: “I urge the world to recognize the Iranian people’s Resistance and uprising for the overthrow of the regime.
A free and democratic Iran is not only the urgent desire of the people of Iran but is essential for peace and security in the Middle East and the world.” 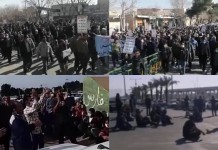