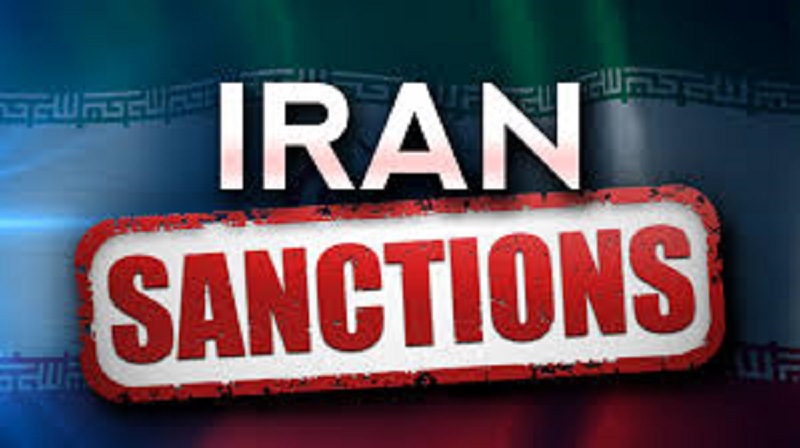 A quick glance at the regime’s news agencies and infightings elucidates the matter.

In August 26, the state-run Khan-e Melat news agency, quoted Garje Tayar, member of the regime’s Parliament from Gonbad-e Kavous province, saying, “The people are grappling with troubles, the high prices strangle them, is not the question of being under the poverty line, they are struggling to live. The plunderers walk freely, who is responsible for this situation? Some blame it on the government, government blames it on the U.S. sanctions.”  He showed his real fear of another popular uprising and said, “We all should know that ignoring the people’s needs results in social discontent which will pave the way for enemy to trigger another incident”

“Injustice and corruption has to be blamed for making life tougher for the Iranian people. If there will be no resolution in answering people’s demands, it will result in a social disobedience and escalate the people’s anger,” Aladdin Khadem MP from Sepidan, said in his remarks in parliament session, Khan-e Melat reported on August 26, 2019.

On the same day, another regime analyst, Hadi Afgahi, told the state-run Fars news agency, “The people’s living problems are due to embezzlements of the officials’ children and banks and only 35% of our economic problems are due to the U.S. sanctions.”

While trying to twist the reality, these words show that Iran’s economic problems are due to regime’s mismanagement and institutionalized corruption.