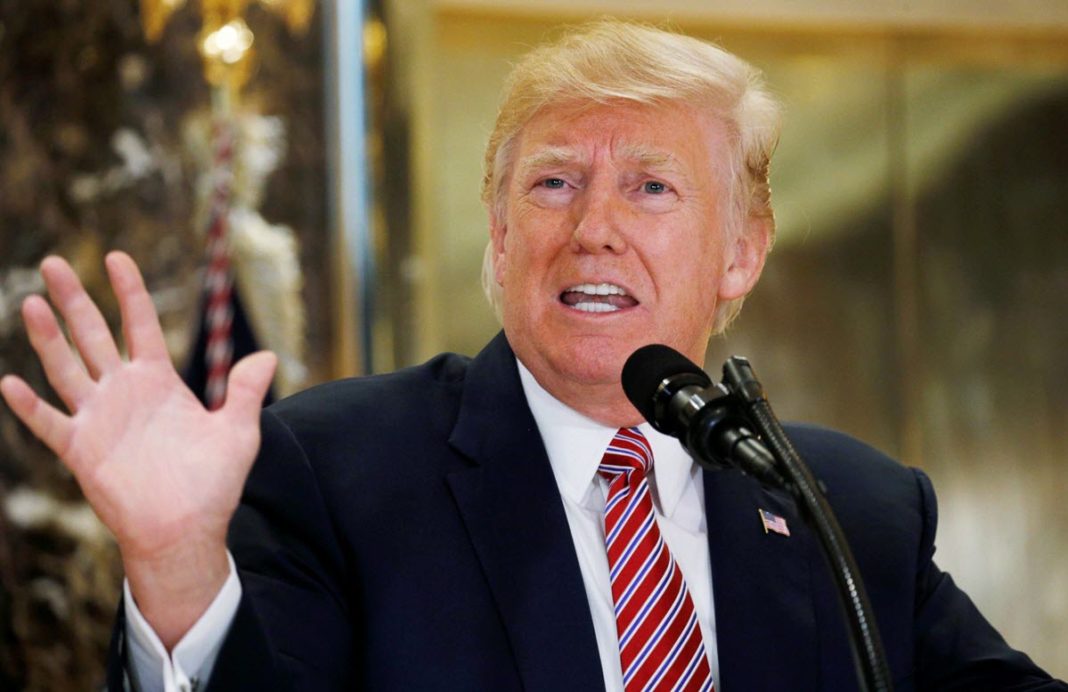 Although he kept the deal in place, he still maintains that it is a bad deal and has criticised Iran for not respecting it. However, presumably because of pressure from his advisers, he has certified Iran with compliance. Twice.

Nevertheless, he still appears to want to tackle the problem as he is continuing to sanction the regime.

To really hit Iran in a way that will curb its nefarious activities, it would be wise for Trump to ensure that Iran Air is sanctioned next. It is Iran’s national airline that has licences to buy hundreds of planes from American company Boeing, as well as European companies ATR and Airbus.

Such sanctions would hold companies responsible for supporting terrorism. Iran Air, which is banned in many countries across the world, has been aiding the Islamic Revolutionary Guard Corps (IRGC) help Bashar al Assad in Syria.

As a result of the nuclear deal, sanctions against Iran Air were lifted and the sale of aircraft, services and equipment was once again allowed. However, the administration still has the right to prevent certain sales. The deal actually states that aircraft must be for civilian use only, which is not the case.

Iran has been using civilian airlines to bring what is needed to keep Assad in power in Syria where millions of people have been displaced, half a million people have died, and thousands were gassed.

There is public information indicating that over a hundred Air Iran flights from Iran to Syria were military flights because tickets could not be bought on the airline’s website. Flight tracker information shows that flights made stopovers that were not scheduled, with some departing from a different airport to the planned one.

However, Iran could have argued that there was no definitive proof that these flights were military in nature. But it doesn’t matter because the “War Reports” website published photos earlier this month showing the IRGC’s Afghan militiamen on their way to Syria, on Iran Air planes, confirming the rumours.

The Iranian regime would of course criticise any decision to cancel the deals with Airbus and Boeing and there is a possibility that it would threaten to pull out of the nuclear agreement. There is also a possibility that the US’ European allies will take Iran’s side because it will lose out on large sales.

Whether the Trump administration will act remains to be seen. Will its actions match its rhetoric?