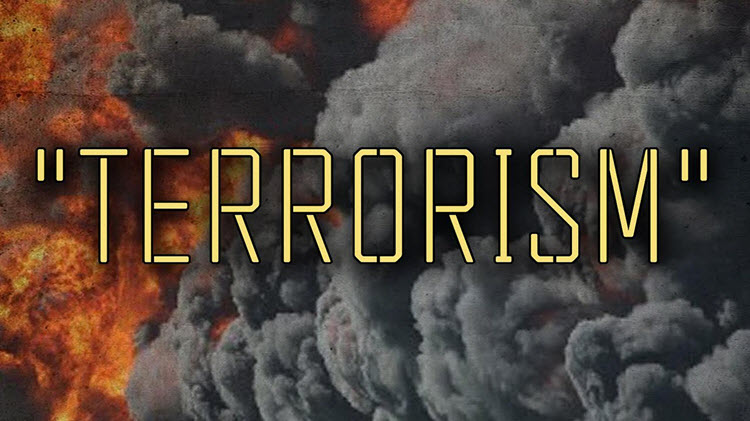 Iranian security forces are notorious for carrying out arrests on the basis of unsubstantiated suspicions or on the basis of dissenting political attitudes. This trend has been behind a recent and ongoing surge in arrests of artists, activists, and dual-nationals. The 40 arrests announced on Thursday are different in that they are at least tentatively connected to evidence of genuine criminal activity. But until such time as the regime provides verifiable evidence of the connection, the possibility remains that at least some of those arrests merely constitute a crackdown on political opponents of the regime in the local area.

It is also important that outside observers of this situation avoid falling prey to any attempts by the regime to use this incident as evidence that Iran is a victim and not a sponsor of terrorism. Certainly, Iranian authorities have made this claim explicitly in other conditions. For instance, in an interview with Fortune, which was previously referenced by Iran News Update, Iranian Economy Minister Ali Tayebnia declared that Iran is a natural enemy of Sunni terrorist groups like Al Qaeda and the Islamic State. He further claimed that Iran’s enemies – apparently meaning both Saudi Arabia and the United States – have sponsored these groups.

But Tayebnia’s interview closely coincided with the US Treasury’s imposition of new economic sanctions against three people who are generally understood both to be members of Al Qaeda and to be living freely in the Islamic Republic of Iran.

This announcement is only one of numerous pieces of evidence indicating that the Iranian regime is far more likely to harbor or sponsor terrorism at any given moment that to be victimized by it. Fostering the contrary perception has apparently been important to recent Iranian efforts to encourage the international community to turn a blind eye to ongoing Iranian interference in places like Syria and Iraq.

Toward this end, Iranian officials invariably refer to fighters on the opposite side of Iran’s regional conflicts as “terrorists.” But the regime’s critics are quick to point out that this ignores the widely recorded human rights violations carried out by Iran’s allies and proxies, including Syrian dictator Bashar al-Assad and the various Shiite militias fighting both in Syria and in Iraq.

A new report on those militias emerged in Iraq Business News on Thursday. It emphasized that the Shiite forces fighting alongside the Iraqi government are suffering from extensive internal divisions as a result of disagreements about their proper relationship with the Islamic Republic of Iran. The report reiterates what various other reports have already shown: that some of the Iran-backed militias have demonstrated greater allegiance to Tehran than to Baghdad.

It is easy, therefore, to describe these militias as terrorist groups, if only because they have used armed conflict not only as part of the collective mission of fighting ISIS, but also to push certain political and ideological agenda’s for Iran. Iraq Business News specifically points out, for instance, that some pro-Iran militias took advantage of a period of virtually unparalleled violence early in July in order to fire numerous rockets into Camp Liberty, the temporary residency in Iraq of more than 2,000 members of the Iranian opposition group the People’s Mojahedin Organization of Iran.

The incident was arguably an example of the Iranian propaganda machine utilizing a separate terrorist act to distract attention away from other activities that are connected, either directly or indirectly, to the Islamic Republic. With this in mind, it may be interesting to note that the reports on the alleged terrorist tunnel coincided with a return to the headlines of an Iran-linked terrorist network that had previously been disrupted in Kuwait.

GDN Online reported on Thursday that Kuwait’s court of appeals had upheld the death penalty for Hassan Abdulhadi Ali, a member of the Iran-backed Lebanese paramilitary Hezbollah and a Kuwaiti citizen, who is alleged to have been the mastermind of a 26-person cell that was apparently plotting terrorist attacks on behalf of Iran.

The court determined that Ali had personally coordinated with the Iranian Revolutionary Guard Corps so smuggle large quantities of weapons and explosives into the country.