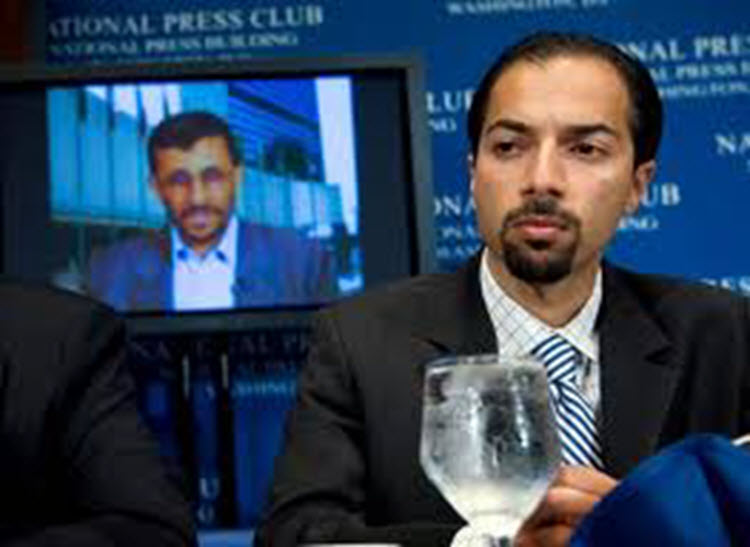 One issue that has been mentioned numerous times is that the people who pose the most danger are already in the country. And even worse, it has been said that they are in positions where they can influence some very high members of the administration.

Iran is one of the countries affected by the Executive Order and it is the biggest exporter of terrorism in the world.

It is possible that the Iranian regime has a tight group of lobbyists that are influencing and persuading policymakers in the US government. Their main task is to make them believe that appeasement is the only solution when it comes to dealing with Iran.

These lobbyists are in positions where they can carry out this mission and were involved in the negotiations that lifted sanctions against Tehran. They were thus very critical of the Iranian-Americans who wanted the US to treat Iran firmly.

For reasons of transparency, lobbyists are supposed to be registered, but the Iran lobbyists are not. Do they believe they are above the law, just like the Iranian regime?

The Obama administration has, unwittingly or not, done exactly what the Iran lobbyists want. It followed a policy of no popular opposition and, when faced with the impressive images of the 2009 uprising remained silent.

A former assistant director of the counterintelligence section of the FBI said that it has been proven that foreign intelligence services have targeted academic institutions such as universities. Some say that Iran lobbyists have infiltrated much more than universities – they have also entered non-academic areas such as think tanks.

The lobbyists also try to discredit those who are against appeasement and dismiss discussions about further sanctions. They try to persuade policymakers that being too firm with Iran will instigate armed conflict.

The Iranian regime is known for its complete disregard of human rights and its mistreatment of journalists, activists and religious minorities. The lobbyists have to draw attention away from these issues, as well as away from Tehran’s murderous involvement in the Syrian civil war.

Appeasement does not work with Tehran. Concessions do not change the Iranian regime’s behaviour. Turning a blind eye to the violations of the Iran nuclear deal does no good for anyone. So, something has to change.

The National Council of Resistance of Iran (NCRI) is the organised opposition that has been around for decades. It knows the Iranian regime more than any other group. It has support from many US politicians and has been named a “major player” in the fight against the Iranian regime.

Over 15 years ago, more than 30 senators advised: “US policy should reach out to those working to establish a democratic and pluralistic system in the country. In this context, support for the democratic goals of the National Council of Resistance of Iran and its President-elect, Maryam Rajavi, whose objectives are supported by the majority of Iranians, can contribute to peace, human rights and regional stability.”

Maybe now is the time for this advice to be followed. Haven’t all other areas been exhausted?