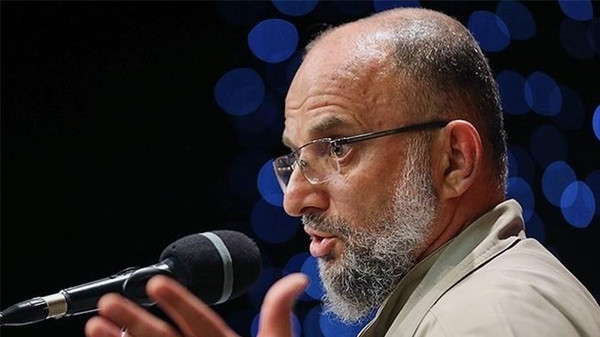 The unceremonious burials are believed to be taking place in order to cover up the high number of casualties that the Iranian regime’s Afghan recruits have suffered.

In a report on April 9, the state-run website Shaeed News quoted Qassemi as saying, “Prior to Nowrouz (March 20), about 28 martyred Afghans were buried as incognitos. Is everything not documented? Can anyone just go to Syria?! Each person has a name and a family. Why were the martyrs buried without any sort of ceremony? And then we see that municipality personnel in dustman uniform bury these martyrs.” Gen. Saeed Qassemi, a senior IRGC commander, admitted in a recent speech that in one case in March, some 28 Afghan mercenaries of the Quds Force who were killed in Syria were buried in Tehran as incognitos.

The NCRI announced on April 8, “Qods Force offices in Tehran, as well as its offices in Iran’s eastern regions, employ enticement or coercion to compel Afghans residing in Iran to register to go to Syria. IRGC abuses the extreme poverty of Afghan nationals and their need to attain legal documents to have them go to Syria. In many cases Afghan prisoners or those with death sentences are pardoned if they volunteer to fight in Syria.” 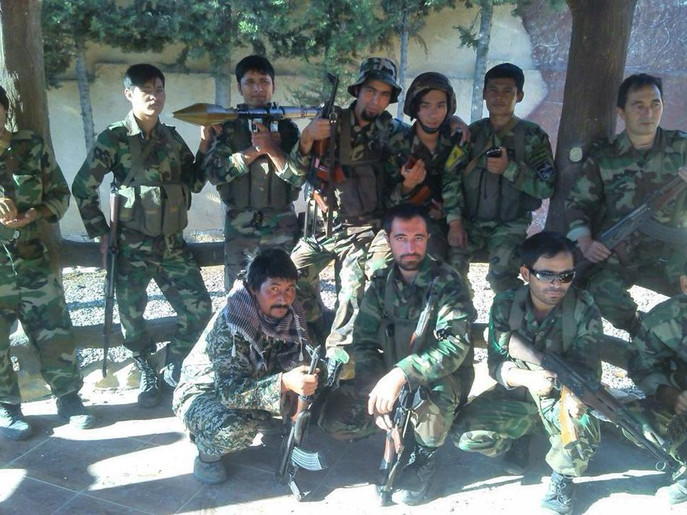