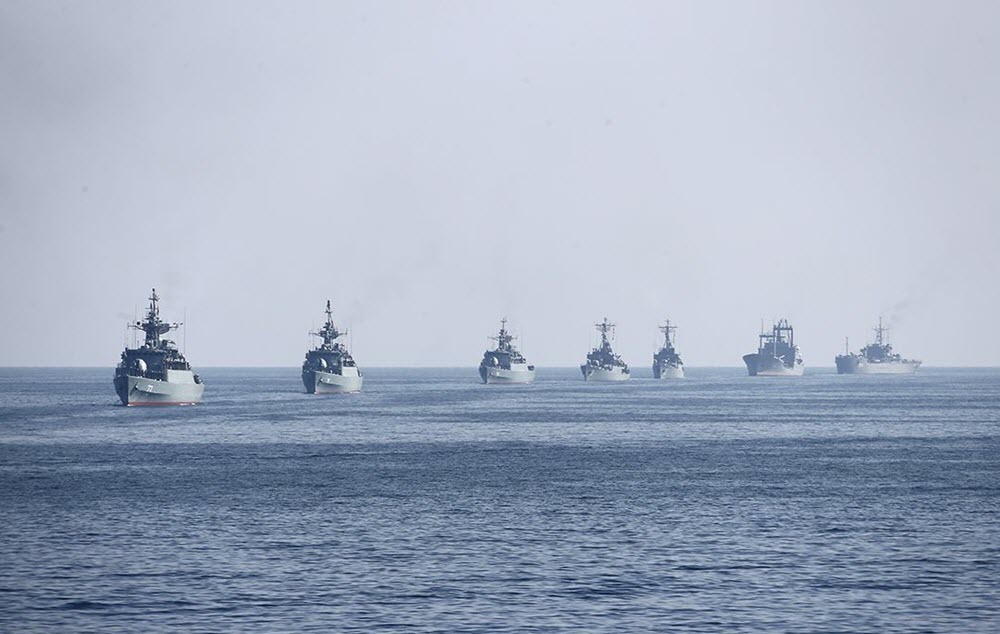 Now, new evidence about a 1994 cold case that involved Hezbollah is showcasing the importance of loosening the group’s stranglehold on the region
In July 1994, just one day after Hezbollah operatives blew up a Jewish community centre in Buenos Aires, a suicide bomber, using the false name Jamal Lya, was sent by Hezbollah to take down a plane carrying mostly Jewish passengers. However, information was hard to come by, the suicide bomber case remained unsolved, and his accomplices remained free.

In 2017, the US learned that the bomber’s real name was Ali Hawa Jamal and that he had previously travelled to Lebanon, Venezuela, Colombia, and Panama; all places with large established Hezbollah networks.

This evidence, along with other information from current investigations, will likely serve as the reasons for new US actions against the Iranian proxy group.

This could include more sanctions against Hezbollah and more collaboration with the international community on Iranian terrorism. It could also mean more resources allocated to the fight against terrorism by the Iranian Regime as a whole; specifically Hezbollah, the Qods Force, and various Shia militias.

This is incredibly important as one of the most prominent operatives involved in planning the community centre attack, Salman Raouf Salman, is now in charge of Hezbollah operations in South America.

Matthew Levitt, the Fromer-Wexler Fellow and Director of the Stein Program on Counterterrorism and Intelligence at The Washington Institute for Near East Policy, wrote: “With [Salman] still at large and presumably driving Hezbollah operations in the region, U.S. authorities have good reason to be concerned about the group’s activities in the Western Hemisphere.”

Indeed, as tensions rise between the US and Iran, Hezbollah may target the US.

In October, as part of a joint FBI-NYPD investigation, two people working for Hezbollah’s terrorist wing, the Islamic Jihad Organization (IJO) were arrested for their missions in Panama, which included locating the American and Israeli Embassies and assessing the vulnerabilities of the Panama Canal and ships within, and New York City, which included surveillance of potential targets, including military and law enforcement facilities.

Nicholas Rasmussen, the director of the National Counterterrorism Centre, said: “It’s our assessment that Hezbollah is determined to give itself a potential homeland option as a critical component of its terrorism playbook, and that is something that those of us in the counterterrorism community take very, very seriously.”

He continued: “We have and will continue to monitor closely Hezbollah activity around the world and work aggressively to disrupt any instances of Hezbollah operating within our borders.”