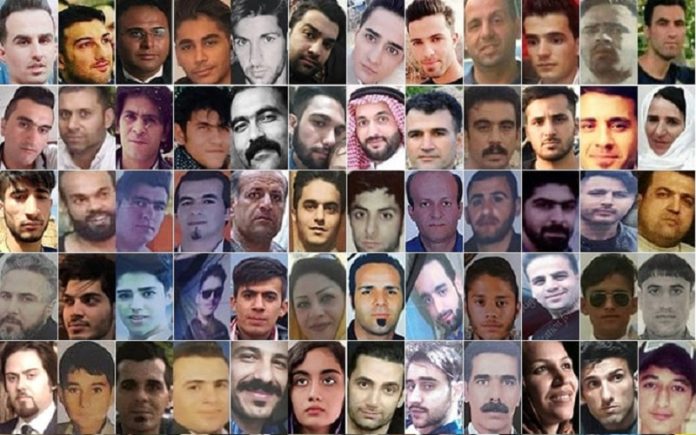 “According to eyewitnesses, hundreds of bodies were taken to Namazi hospital in Shiraz during the uprising. These have not been included in the death toll and are being investigated,” the report added.

According to the MEK’s intelligence obtained via its network inside Iran, “The regime still refuses to release the bodies of those killed to their families and is demanding that they pay for the bullets with which their children were killed.”

Mrs. Maryam Rajavi, the President-elect of the National Council of Resistance of Iran (NCRI), said, “Over 1,500 killed in the Iranian people’s nationwide uprising, this shocking crime is undoubtedly one of the most horrific crimes of the 21st century and by any measure amounts to a manifest case of crimes against humanity.”

“The United Nations Security Council and the European Union must take urgent action to stop the crackdown in Iran and crime against humanity and secure the release of those arrested. Once again, I urge the UN to establish an international fact-finding mission to investigate this major crime and visit the regime’s prisons and the prisoners,” said Mrs. Rajavi.

Over 1,500 killed in the Iranian people’s nationwide uprising, This shocking crime is undoubtedly one of the most horrific crimes of the 21st century and by any measure amounts to a manifest case of crimes against humanity #Iranhttps://t.co/pT8KZoHNkr pic.twitter.com/1yNfpdRBYu

Major Iran protests erupted in mid-November 2019 triggering the greatest and the unprecedented political crisis in the regime’s 40-year history. Protesters took to the streets in at least 191 cities and called for regime change. The regime has resorted to brutal repression, killing over 1,500 protesters and arresting thousands more. It also imposed an internet blackout for a week, blocking reports, images, and footage videos of the protests from reaching the outside world.

Authorities still deny informing victims’ families about the fate of their loved ones. The MEK earlier announced more than 12,000 people have been arrested during nationwide revolts. Notably, evidence and field reports obtained by MEK supporters say that arrests continue.

On December 6, Mohammad Javad Bagheri, Friday prayer leader and supreme leader’s representative in Asalam, confessed that “so many” had been shot and killed in the protests and many of those killed were mere “bystanders.”

Reports also indicate that Iran’s regime is dumping bodies of slain Iranian protesters near villages, and in rivers and dams in western and southwestern Iran. The latest body to be found was that of 28-year-old Pouya Ahmadzadeh, abandoned near a village in the western city of Sanandaj. 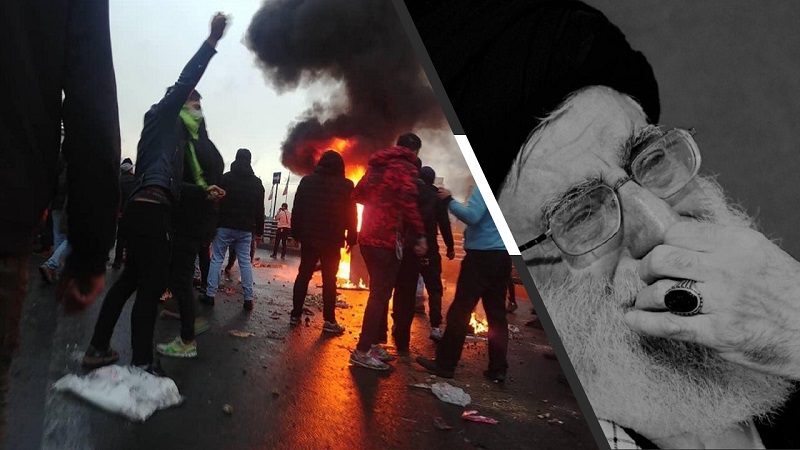 However, recent protests have shaken the floor under the feet of Ayatollahs, and they are daily blaming and warning each other about upcoming uprising. They describe the new Iranian revolution much greater and deeper than any upheaval their regime has faced before.