Some of the Iranian officials listed as human rights violators by the UK are:

3-Mohammad Saleh Jokar, the former Head of School Basij Organization and the representative of Yazd in regime’s parliament

In this list, there is also Mohammad Saleh Jokar, who is not a very well-known personality. On April 18th, the head of Basij of Yazd Province announced a program in support of Jokar, who is a revolutionary guard, and stated:

“We ask the people in our gathering to support Mohammad Saleh Jokar and strongly react to the enemies of the Islamic Republic and to declare their outrage of the UK’s crimes.

The objective of holding this ceremony is because Mohammad Saleh Jokar has undeservedly been placed on the sanction list of UK government as a violator of human rights.”

Who is Mohammad Saleh Jokar?

Jokar is currently a member of the Security and Foreign Policy Commission in Iran. After Khomeini came to power, Jokar was put in charge of the IRGC Basij forces in Yazd. In 1980, during the Khomeini regime’s closing of universities that was called the “Cultural Revolution”, Jokar was very active suppressing the students.

Afterwards, he was the commander of the IRGC in Hormozgan (southern Iran) and in Chahar-Mahal Bakhtiari (western Iran). He also served as Head of the Pupils and Educational Basij Organization of Iran. One of his education policies was transferring high school students and teachers to the war zone in the Iran-Iraq front.

Many of these high school students were sent to the frontlines with minimum military training, sometimes only three months. Hundreds of thousands of students were sent to the warfront and they were primarily used to clear mine fields. These pupils formed the greatest fraction of Iranian regime war causalities in the regime’s attempt to occupy Iraq. Jokar often boasts about sending these pupils to the warfront as one of his greater achievements.

Jokar used the pupils as “one-round soldiers” (a phrase used by the regime for these students) for cleaning up the minefields. The bodies of many of these pupils were never returned to their families, because they were exploded to pieces by the mines.

The regime used the same method as terrorist groups to convince these students to clear minefields; they told students those killed were martyrs and would be sent to paradise. This dangerous and irresponsible manipulation perpetrated by Jokar inspired the formation of new terrorist groups, particularly in Iraq and Lebanon. 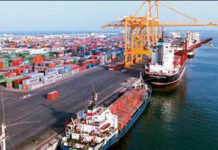 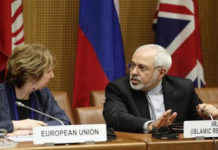 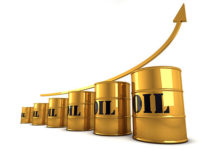 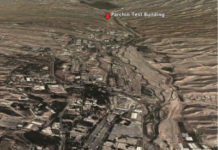 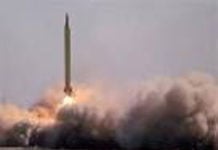 Conventional Missiles are an Elephant in the Room at Nuclear Talks