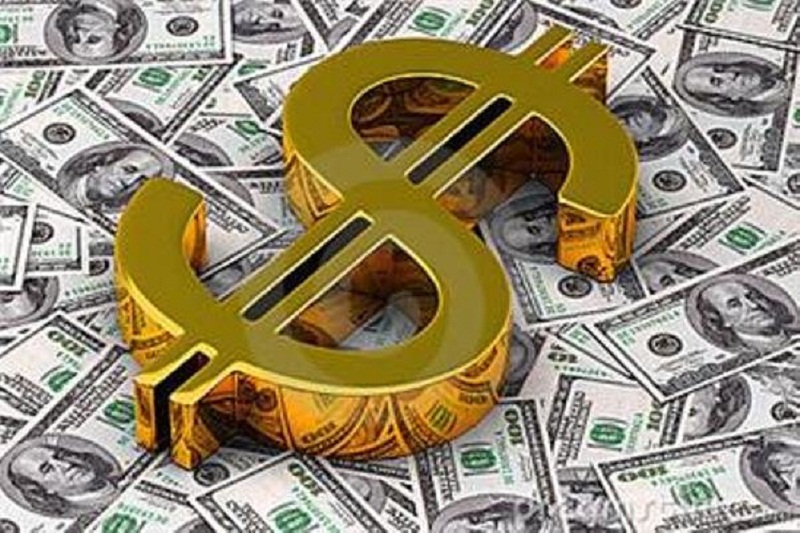 Morteza Yeganeh told Tasnim that the government has no recourse but to prohibit economic activities by government officials to curb corruption and a negative growth rate. He said that at least the ministers and their deputies need to be barred from investing in the private sector; otherwise, abuse of power will prosper.

He explained that when a minister has his own companies and directs state business through those companies we see the growth of this phenomenon. As the statistics offered by Majlis (parliament) Research Center suggested a few days ago, economic corruption has spiked by 18% because state officials have a free hand in conducting business.

He also noted that government loans from banks have also increased by 70% in the past two years which equals 5500 trillion Rials. Regrettably, he added, these all cause inflation. To make matters worse, government officials deny these problems and every once in a while announce that the economic stagnation is over. To ordinary people, it means that the government has no plans for reform.

He noted that Majlis Research Center has put the real economic growth at minus 2 percent, while government officials are talking about a positive 5 to 6 percent growth. World Bank figures are also affected by political considerations. This bank has no operatives in Iran and they get their information from state sources such as our Central Bank and are thus misled. “We can just look at our own lives and see if there has been any improvement,” he said.

Concerning jobs and unemployment Yeganeh said that Iran has regressed on job security and it is easier now to lay off workers. A foreign foundation has stated that the worker layoff has increased by 20% with respect to the previous government. Thus, the figures that the government publishes are not felt by the people in their lives and foreign institutions also don’t back them up.