Yet another Iranian child has died from suicide brought about by poverty that meant she did not have a smartphone and necessary equipment to take part in online classes during the coronavirus pandemic.

Parastoo Jalili Azar, 13, who lived in Talatappeh village near Urmia, West Azerbaijan Province, died on October 20, according to reports on social media, but she is far from the first poverty-stricken child to have died from suicide in the past few months. 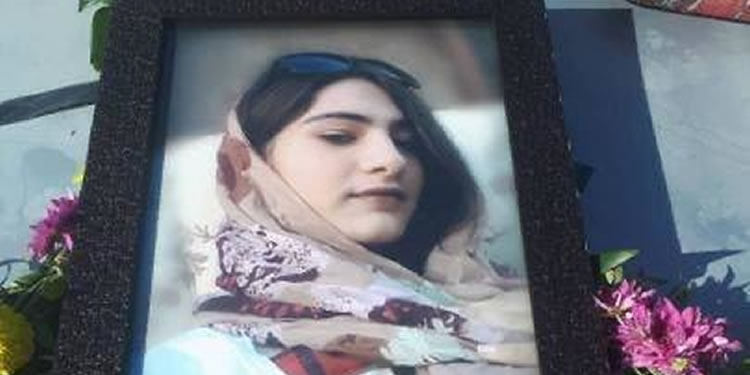 On October 10, 11-year-old Mohammad Mousavizadeh died from suicide in Bushehr, also because he didn’t have the smartphone needed for online classes. His mother initially said that the school had promised to give him a smartphone and never delivered.

“We had a problem for two or three months. My son did not have a proper phone. The mobile phone he had was faulty. We did not have a good life. We were living in a rental home with an ailing husband. I have a few other children. Mohammad needed a mobile phone because the one we had did not work properly. He could not send audio or take photos with it. He did not say anything. His teacher asked him to send an audio file or send an image. We told his teacher what was going on. His teacher told him to go and tell (your problem to) your father, not me,” she said.

But after the case attracted national outrage and the authorities pressured her, she retracted this comment and said that the school had supported her son.

Other children who have died from suicide as a result of poverty since the beginning of September, include:

This comes at a time when, after the government backtracking on its promise to help students learn online for free, 36 percent of boys are dropping out of school, with this number rising considerably in rural areas.

“This is not the first time that poverty has driven the children of a rich country like Iran to take their own lives and committing suicide... In June, Armin, 11, who lived in Kermanshah’s Jafarabad district took his own life by taking pills due to hunger and poverty,” the state-run Hamdeli daily wrote on October 13.

The head of the Scientific Association of Iran’s Social Work, Mostafa Eghlima, said the increase in deaths from suicide was due to the “community was erupting from pressure.” He also highlighted the impact of poverty and economic conditions, saying, “These deaths would not end until poverty was eradicated.” Notably, according to official statistics, 80 percent of Iran’s population lives under the poverty line.

“If these child suicides took place in another country, the governor or mayor of that city would have resigned. Because they would be the ones behind unemployment, poverty, and social calamities,” he said.

Disturbingly, Eghlima linked the suicides by hangings – the most prevalent form of suicide in Iran – to children watching public executions.