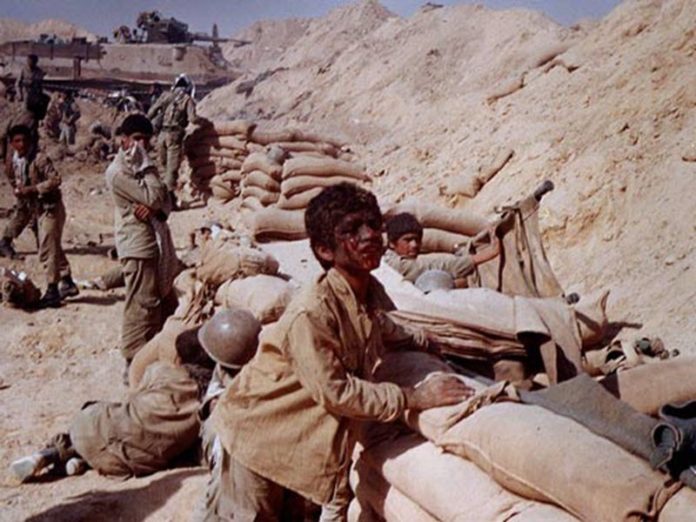 So the Khomeini regime should have been over quickly, with the oppressed forces uniting against the mullahs in order to truly bring change to their country. However, this was stopped by Saddam Hussein, then-ruler of Iraq, who decided to invade Iran whilst it was in chaos.

This invasion, which sparked the beginning of the 8-year-long Iran-Iraq war, was what Khomeini needed to increase his grip on all areas of life in Iran, from religion to politics. He was able to paint himself as Iran’s defender against invasion and ensure his own survival.

Even when Hussein wanted to end the war, the mullahs refused and made the war continue for six more years, despite the destruction it caused. This would mean that they could only increase their power – no one wants to change a government in wartime.

Even when the war finally ended, thanks in big part to the MEK, Hussein was not finished making bad decisions that allowed Iran to increase its power. When he invaded Kuwait, he placed himself into a confrontation with the global community and allowed Iran to look like the good guys.

The US entered Iraq in 2003, but when they withdrew, following the death of Hussein, Iraq was weak and this allowed the mullahs to take control in Iraq.

The mullahs developed a thirst for creating chaos in the Middle East in order to take control. They are currently exacerbating the Syrian war, far past its natural end, in order to prop up the Bashar Assad dictatorship and get the brutal rule on side. This, they hope, will allow them a say in the ruling of Syria, when the war ends.

However, the US has recently shown signs that it is prepared to get tough on Iran. First, by appointing John Bolton and Mike Pompeo to the cabinet. Second, by withdrawing from the nuclear deal with Iran.

Of course, the rest of the world has yet to show this sort of action. Europe, China, and Russia are still trying to keep the nuclear deal in place. And while Russia may have called on Iran’s troops to leave Syria, that is only because Russia wants control in Syria for itself.

Of course, the Iranian Regime has also seen its fair share of setbacks lately.

First, Israel strikes Iranian military sites in Syria, to which the Regime has not responded despite decades of threats against the Jewish State. Second, anti-Iran candidate Muqtada Al-Sadr came out on top in the recent Iraqi elections. Third, Iran’s population is revolting against the mullahs, something that will only be made worse with increased sanctions.

Will this help bring freedom to Iran and finally end the mullah’s regime?

Hazem Saghieh, a Lebanese political analyst and the political editor of the London-based Arab newspaper al-Hayat, wrote: “It is indisputable that the position of the Iranian regime is currently an unenviable one.” 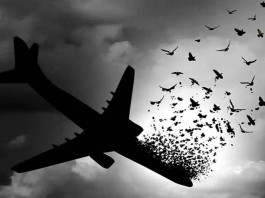 Iran: Call for Justice for Victims of IRGC Plane Downing 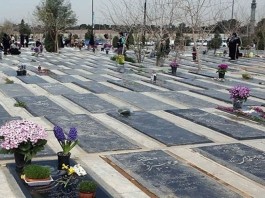 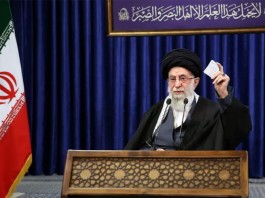