This prayer hall project, which was proposed in 1982, should have been a relatively uncomplicated undertaking compared with other civil engineering projects, like building bridges over enormous waterways, road networks in mountainous areas, airports, and underground tunnels.

So why has the regime been building it since 1985? The answer, which should surprise no one, is that the regime has not been using the stolen money to build the Musalla, but instead to line their own pockets, suppress the people, and wreak havoc abroad.

Mohammad Jafar Alizadeh, the deputy minister for Roads and Urban Development, announced on April 24 that the project is 80% completed. At this rate, the building, which is being constructed by the organization implementing public and government buildings and facilities, will not be finished until 2029.

Regime officials have given several end dates for the project so far, but all these deadlines have passed without the slightest amount of concern by the regime.

It is not even known how much public money has been assigned to this project, which has seen absolutely no results. However, the 2020 budget revealed that the regime had assigned 50 billion tomans to the project in just that one year, with no finish date in sight.

While in 2019, the ‘final’ phase of the project was handed over to the Khatam al-Anbia Construction Headquarters of the IRGC and the Foundation of Mostazafan [underprivileged people] for one trillion tomans.

Before this, the project was supposedly in the hands of the Tehran municipality since 2015, after being under the control of the IRGC for three decades, but this was apparently handled by the IRGC.

At the time of the supposed handover, Mohammad Baqer Ghalibaf, then-mayor of Tehran,“ said: “Although the Tehran Musalla (prayer hall) had many problems and the measures taken to complete it in the past years could not be coordinated with the initial goals, the municipality agreed to complete this great complex and leave this cultural site as the municipality’s inheritance.”

The National Council of Resistance of Iran (NCRI) wrote: “The institutions under [Supreme Leader] Ali Khamenei have been very incapable of carrying out these projects because their goal is not the development of the country. In Iran, under the rule of a religious dictatorship and its affiliated mafia of corruption and plundering, significant projects are endless resources for theft, rent-seeking, and embezzlement.” 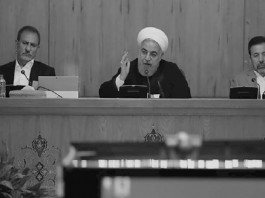 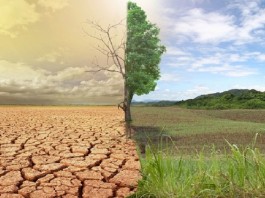 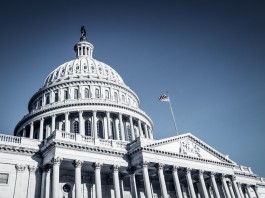