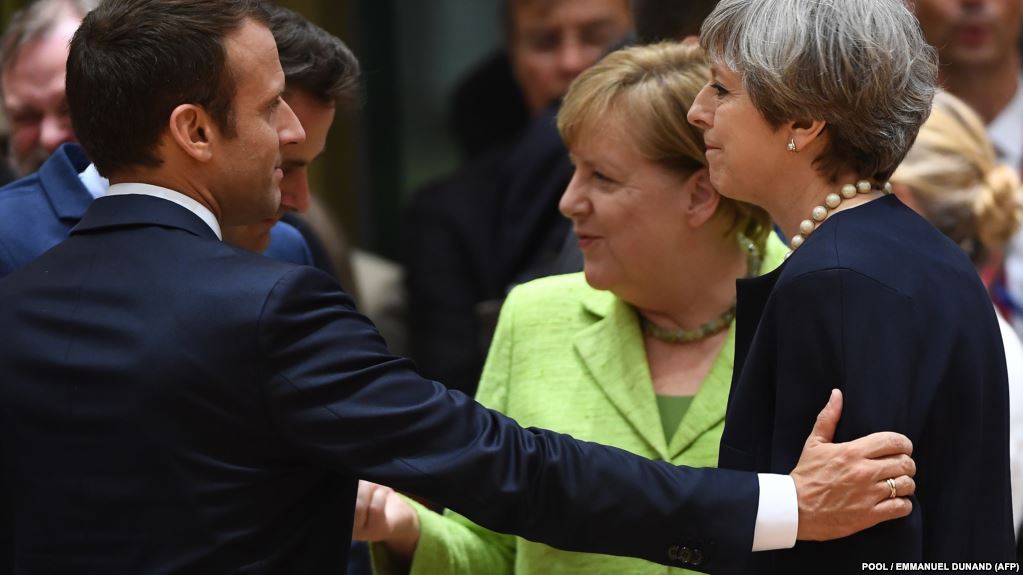 U.S. President Trump followed suit in his speech on October 13th. For the first time in over 30 years a U.S. president devoted his speech to announcing new policy regarding Iran. Trump delivered America’s new strategy toward Iran, in the wake of months of anticipation.

The Trump administration appears to believe that existing policies have reached a dead end, and that long term interests have left America no choice but to adopt new policies.

Heshmat Alavi, political and rights activist covering issues focusing on Iran, writes in his article for Forbes, “What makes this transition even more important is the fact that an intense war on both sides of the Atlantic has been ongoing over this policy transition. This is not limited to the pro-Iran lobby camp. Major interests are at risk here, covering issues far more important than Washington’s Iran policy.”

Trump’s 19-minute speech focused on the Iranian regime. He started his speech with the 1979 U.S. Embassy takeover in Tehran, and continued by discussing the bombings in Beirut, Saudi Arabia, Kenya, Tanzania and Iraq against America and its allies.

The U.S. president described Iran as an aggressive, radical and fanatic regime, and he refused to use the term ‘government’.

Trump’s speech focused on the Iran nuclear deal and the Revolutionary Guards (IRGC).

Before his speech, Trump was under pressure from Europe to certify Iran’s compliance with the nuclear deal, formally known as the Joint Comprehensive Plan of Action (JCPOA). In fact, America’s European allies asked Trump to call on Congress not to re-impose pre-JCPOA sanctions on Iran, if he decertified the JCPOA.

Trump withstood the pressure and sent a message to the U.S. Congress and Europe: either fix the JCPOA or else the entire pact will come to an end.

Seeking to maintain the JCPOA intact at all costs, the Europeans found themselves faced with the decision of safeguarding the JCPOA by placing pressure on Tehran to resolve the existing loopholes. Alavi writes, “This will be completely against Tehran’s interests, targeting the “sunset” clauses, Iran’s ballistic missile program and access to military sites for rigorous inspections.”

At a recent session held by the Foundation for Defense of Democracies, CIA Director Mike Pompeo said, “The notion that [Iran’s] entry into the JCPOA would curtail Iranian adventurism, the terror threat, or their malignant behavior has proven to be fundamentally false.”