People from the village of Chenar Mahmoud have said that many people were tested for diabetes a couple of months ago by the local health organization. They point to gross medical negligence as they say that hundreds of people contracted HIV because of the used needles they were using.

Earlier this week, a number of local people protested in front of the health ministry and in front of the governor’s office in Lordegan. They denounced the regime’s health authorities that carelessly caused such a needless tragedy. It is suspected that neighboring villages are also facing the same crisis.

One of the village residents explained that the health ministry came to the village offering free tests. They said: “The health ministry came to our village for free blood sugar and insulin tests. The syringes they employed had already been used and were infected with the virus. Anyone who was tested became inflicted with an unknown virus. Some people say it’s HIV. Some say it’s a similar virus. Now, after a few weeks, they’ve brought in a doctor from Tehran to test the residents and figure out which virus it is.”

Another source from the village has explained that over 500 people have had a test to see whether they have been infected and so far every test has come back as positive.

The situation is very worrying for the people of Chenar Mahmoud and many residents dread taking a test to see if they too have been contaminated with the HIV virus. It is unacceptable and incomprehensible that such an enormous error could be made. For a small child to be tested for diabetes to now being infected with a life-changing illness should never happen, let alone to hundreds of people.

Instead of blaming each other, the authorities should be taking control of the situation and ensuring that the crisis does not spread further than it has already. However, the regime is once again letting the people down by shying away from its responsibilities.

This is one more example of the Iranian regime’s incompetence, carelessness, and neglect from which the Iranian people suffer. 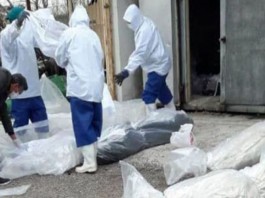 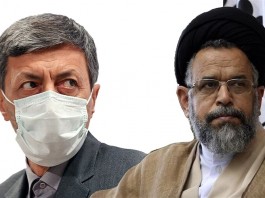 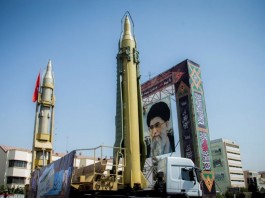