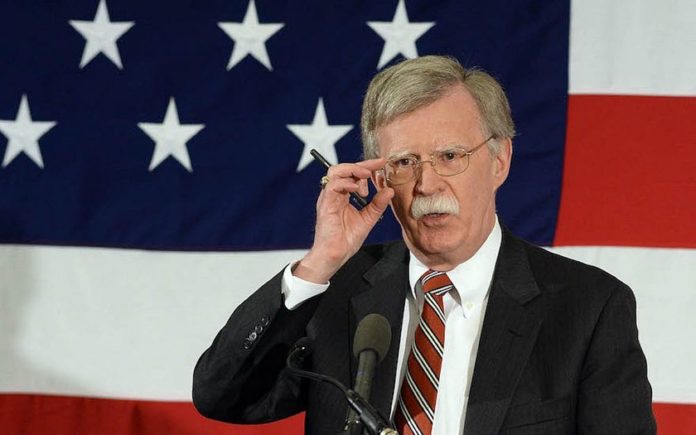 These almost daily articles actually reveal that the Iranian Regime must be feeling weak if they are lashing out in such a way, but let’s get one thing straight: Bolton is not a warmonger.

He simply seeks rational discussions on strike first policies if Iran obtains nuclear weapons, a position which has bipartisan support in Congress. Also, it’s beyond hypocritical to accuse him of that when Iran is behind some of the biggest and most ongoing conflicts in the Middle East (i.e. Syria and Yemen).

The nuclear deal lifted sanctions against the mullahs and released $150 billion of frozen assets into the hands of terrorists who used it to fund war and sectarian violence across the Middle East. None of this money went to the Iranian people, it was instead used to fund the Islamic Revolutionary Guards Corps and Quds Force, both of which are listed terrorist organizations in the West, as well as the Bashar Assad Regime in Syria, Shi’ia militias in Iraq, the Houthi rebels in Yemen, and the terrorist Hezbollah in Lebanon.

Another reason that Bolton has come under attack from the Iran lobby is his open support for the democratic opposition movement, the People’s Mojahedin of Iran (PMOI or MEK).

Bolton frequently advocates for the MEK and speaks at MEK events, including the 2017 Free Iran rally in Paris where he promised 100,000 attendees that the Iranian Regime would fall before its 40th birthday.

Bolton sees that the Iranian Regime is the most repressive government in the Middle East, with its mass executions, media censorship, bans on education, misogynistic laws, and constant attempts at indoctrination. That’s why he supports regime change as the only answer to the problems caused by Iran.

More importantly, the Iranian people support it too, as evidenced by their recent uprisings in which they explicitly called for regime change. In response to this, the mullahs arrested over 8,000 people and have tortured at least 14 of those to death.

That’s why it’s so important that the Trump administration not only vocally supported the protests, but also appointed more people willing to bring change to Iran.

Former MEP Struan Stevenson, who is the coordinator of Campaign for Iran Change, wrote: “Bolton has been advocating a firm policy with Tehran for the past two decades… He should now be supported in his efforts to adopt a resolute policy with Iran to prevent more wars and bloodshed in the region…There is only one way to stop the current wars and conflicts in the region: adopting a firm line with the Iranian regime and supporting the popular uprising for a democratic change in Iran.” 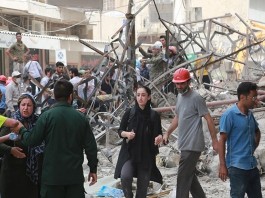