The Fire Festival (Charshanbeh Soori), which this year occurs on March 13, is an ancient tradition that dates back to the days when Iranians were mostly followers of the Zoroastrian religion and believed in the duality of light (good) and darkness (evil). 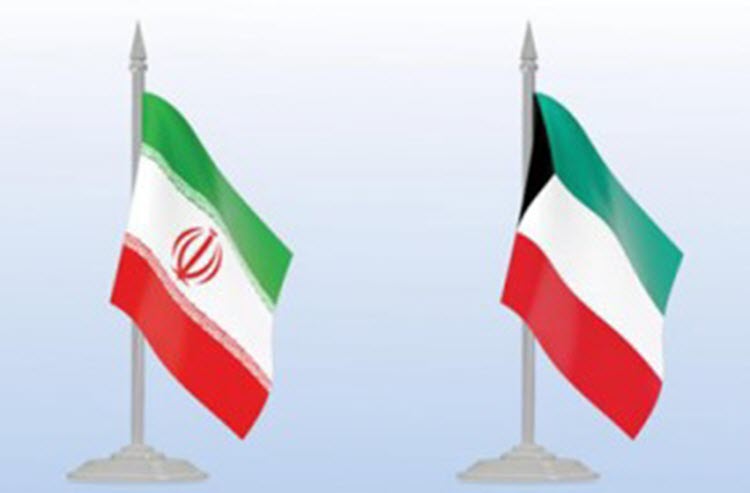 It is celebrated with songs, chants, fireworks, and a form of trick or treating – called spoon-banging – where costumed children will neighbours to receive snacks. The people will jump over small bonfires while singing, in order to purify themselves for the New Year. 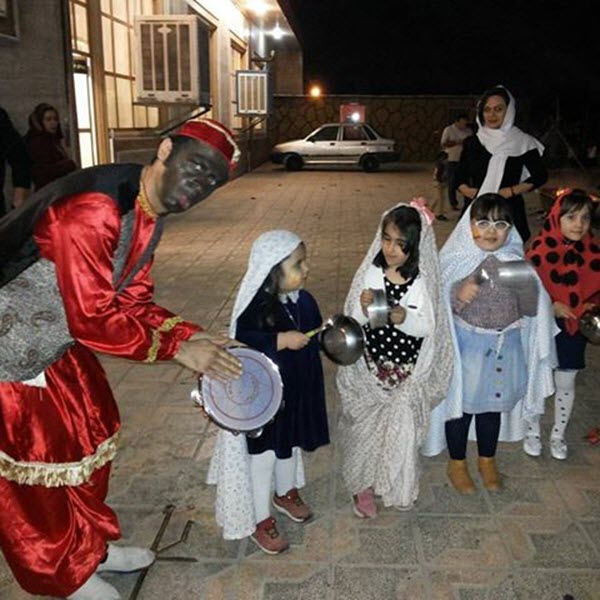 However, the Iranian Regime opposes Charshanbeh Soori for its ability to bring the people of Iran together and constantly tries to discourage the public from attending by doing everything from issuing fatwas calling it “un-Islamic” to citing health and safety concerns, to increasing the presence of police and security forces.

This is especially true this year, as the Regime fears that a large gathering of the Iranian people could quickly become the kind of anti-regime protest that swept Iran in January and spread across 142 Iranian cities

The MEK chapters within Iran promised to heed the call and respond to the Regime’s suppression with protests calling for regime change.

Jubin Afshar, the Director for the Middle East Studies at Near East Policy Research, a policy, analysis firm in Washington, DC, wrote: “As the unrest in Iran continues, the role of the MEK/PMOI in organizing resistance to regime repression has shifted the balance of power on Iran’s streets. The people no longer fear the regime, and the regime has much to fear from the people that it has victimized for so long. The world watches to see how far the Iranian people can move the bar in bidding good riddance to this regime and welcoming in a true Iranian spring.”