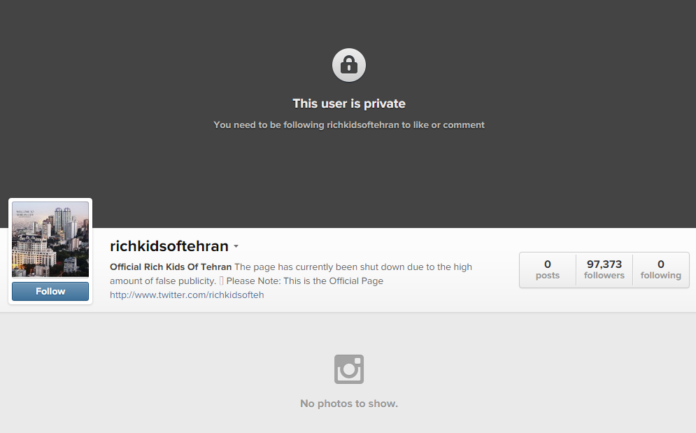 The lack of a nuclear deal would theoretically mark the return of the full force of US sanctions. But some analysts have concluded that the temporary relief of those sanctions that was dispensed amidst negotiations has weakened international support for them. Furthermore, assuming Tehran realizes that a deal is unlikely at this point, its current strategy may be focused on continuing that trend by enticing foreign investment and willful defiance of the sanctions as they stand.

UPI on Thursday showed one sign of this strategy when it reported that Iranian Oil Minister Bijan Zanganeh had said that the regime is putting the final touches on a new oil contract system, which will specifically be held back in order to be unveiled in the event that a nuclear deal falls through and economic sanctions remain in place.

The new contracts system will eliminate the trend of selling Iranian oil at a pre-set price, and will instead court foreign investment by paying investors in the industry a share of total oil revenue. If such a system is successful, it will give foreign investors strong incentive to pressure their governments to stop supporting sanctions against Iran.

Although Iran is certainly pushing for an outcome in which sanctions are weakened or overturned even without a nuclear deal, this is not to say that the Islamic Republic is not prepared to implement an alternative plan for dealing with persistent sanctions. It has done so before, exploiting black markets and close economic partners to keep its economy at least superficially afloat.

Those strategies have reportedly had the surprising effect of seriously enriching some Iranian businessmen, particularly those close to the Iranian Revolutionary Guard Corps, although it has done so at the expense of the vast majority of the population. The children of some IRGC members and their associates appear to make up a large proportion of the “rich kids of Iran” who have recently taken to flaunting their wealth on the image-sharing social network, Instagram.

The AFP reports that that Instagram page has now been blocked by Tehran, although not before it spawned satirical imitators who posted pictures of the meager conditions in which the vast majority of Iranians live. One conservative Iranian news site declared that the “rich kids” Instagram page had been blocked because of “vulgar” content, referring to images depicting alcohol consumption and unveiled women. But the regime may also have been further motivated by the threat to political stability that often comes from a keen awareness of stark differences between the experience of a country’s rich and its poor.