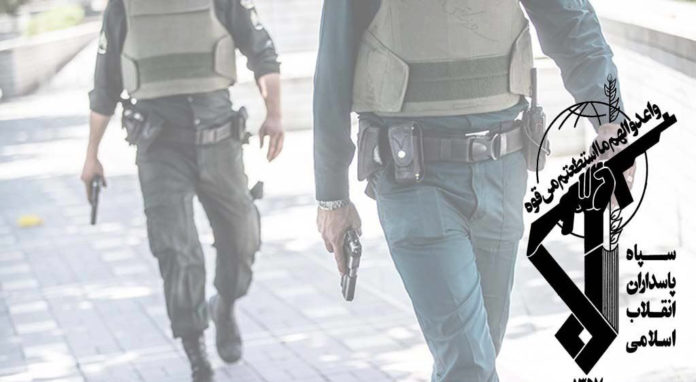 According to this report, the Tehran Province IRGC Intelligence unit has arrested these people on Tuesday morning in Tehran, Ray and Pardis.

The report only talks about the arrest of a “large network” and does not say exactly how many people have been arrested.

The government news agency also does not explain what “religious deviation” is.

Mehr News Agency nevertheless claims that “the detainees have resorted to destroy Abrahamian religions and deviating public opinion in public and in cyber space with the pretext of promoting evangelical Christianity and house churches”.

The report indicates that the arrests were made following a sophisticated intelligence operation and in this regard, a number of the accused were handed over to judicial authorities with obtained documents.

The maltreatment of religious minorities, especially new Christians, mentioned in this report, has continued for many years. 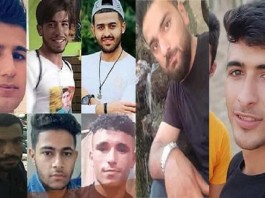 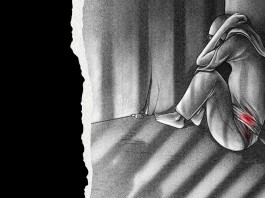 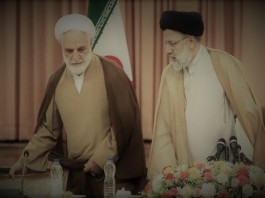