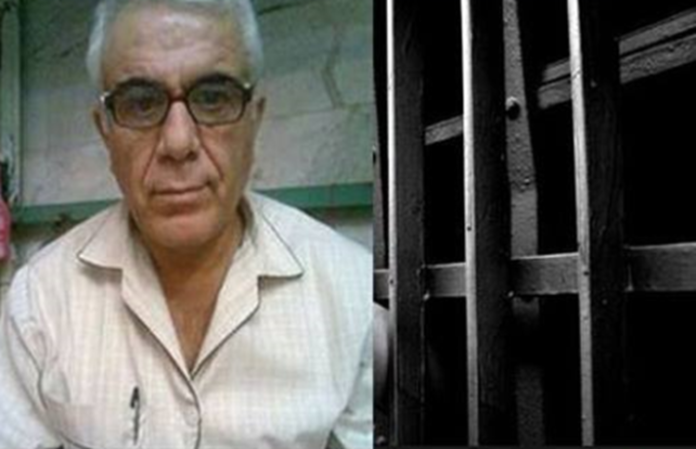 Davoodi, who suffers from heart and kidney problems as well as diabetes, was prevented from bringing his medication or any belongings with him.

Zabol, located in Sistan and Baluchestan Province, is often referred to as an exile-like prison because of its 2000 km distance from central Iran and its poor conditions.

The National Council of Resistance of Iran referred to it as “one of the most remote and perhaps the most forgotten prison in Iran in which the prisoners have been brutally piled up on one another”.

The prison is so overcrowded that it is not uncommon for more than 18 prisoners to be crammed into one cell. They are choked by air pollution, face barriers to safe drinking water and experience health problems as a result.

The atmosphere is repressive with guards doing all they can to install fear in prisoners. 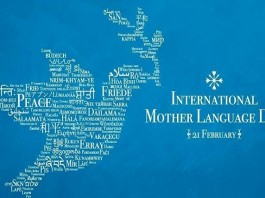 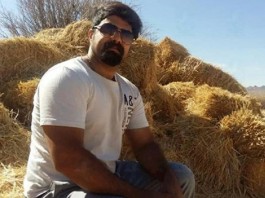 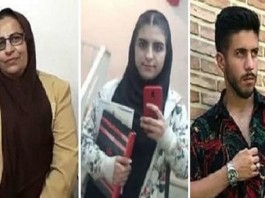