In their statement, titled “Road to be built over individual and mass graves”, Amnesty explained that the families of the political dissidents who were “forcibly disappeared and extra-judicially killed” in Ahvaz, Iran, in the 1980s were suffering “untold mental anguish and distress” because of the Regime’s destruction of these graves.

Of course, Ahvaz is not the only location in Iran, where the Regime murdered dissidents and tried to cover it up. The National Council of Resistance of Iran (NCRI) website reports that the Regime demolished the graves of political prisoners in Vadi-e Rahmat Cemetery in Tabriz, capital of East Azerbaijan Province, in June, and Behesht-e-Reza Cemetery in Mashhad, capital of Razavi Khorasan Province, in May. 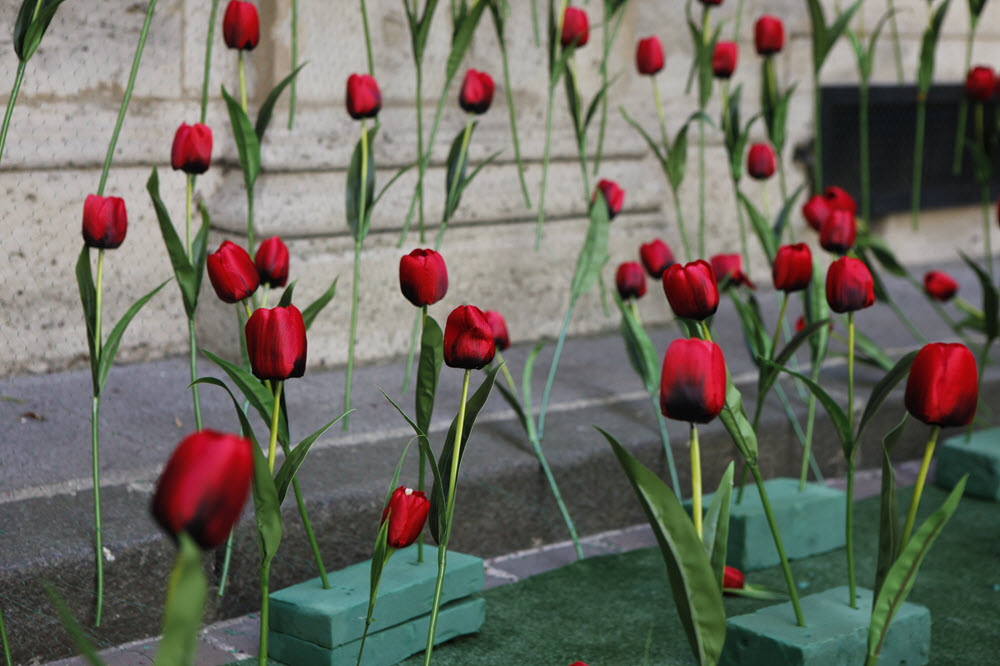 Amnesty’s warning and the NCRI’s coverage is a timely reminder, as we approach the 30th anniversary of this crime against humanity, that not one person complicit in the mass murder has ever been brought to justice. In fact, the crime has not even been independently investigated.

Who were the prisoners?

The 30,000 murdered political prisoners were mainly members and supporters of the People’s Mojahiden Organization of Iran (PMOI/MEK), including teenagers and the elderly. Some had been imprisoned for something as small as reading an opposition newsletter.

Why were they killed?

Then-Supreme Leader Ruhollah Khomeini issued a fatwa calling for the death of any imprisoned MEK member who refused to publically renounce the group and help the Regime to kill other MEK members.

Over the course of one summer, 30,000 died and their bodies were buried in mass graves, but their deaths were kept secret from the family, who were constantly denied visitation rights, and the world. The Regime knew that this would cause global outrage.

How do we know about the massacre?

Through the brave revelations of prisoners who survived the massacre, either by not being affiliated with the Regime or by being in the infirmary on the day of their trial, as well as the persistence of the families to find the truth.
In the three decades since the massacre, the NCRI and MEK have tirelessly sought to expose the crimes of the Regime and bring the perpetrators of the massacre to justice. 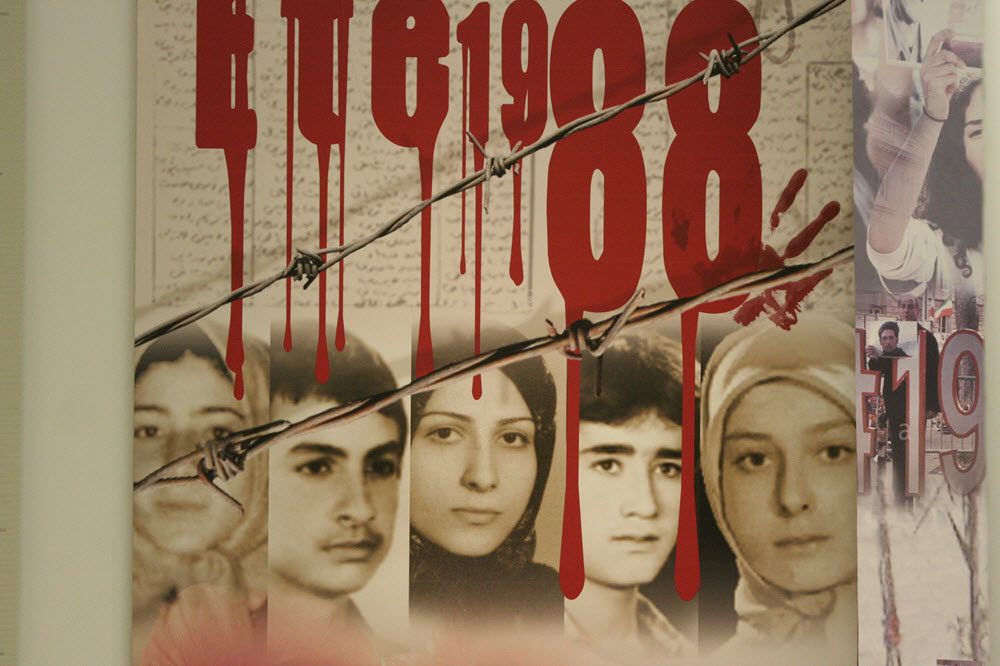 In 2016, the NCRI announced a justice-seeking mission that was designed to make the mullahs accountable for their crimes. At the same time, a 1988 audio tape was leaked of Ayatollah Hossein-Ali Montazeri, then second-in-command of the Iranian Regime, criticising the Death Commission for this crime. Montazeri was sacked in 1988 and placed under house arrest, but the reason was never fully known.

Those responsible for the massacre are also coming out to admit their involvement, without even a hint of shame, as evidenced by Mostafa Pour-Mohammadi, who was justice minister until last year, who said he was proud of his role.

Sadly, the answer is the willingness of the international community to appease the Regime, but that is changing. Recently, Canada and the US have condemned the Regime for this massacre and called for an independent investigation. Hopefully, this will come sooner rather than later.

Reza Shafiee, a member of the Foreign Affairs Committee of the NCRI, wrote: “For three decades, the theocratic regime in Tehran tried to pull the wool on the world’s eyes and hid his most heinous crime since Second World War. Had this crime against humanity received deserved international attention, the Iranian regime would have been stopped a long time ago. No doubt the regime’s Achilles’ heel is human rights.”